Lutèce, Paname…how many Paris nicknames do you know? 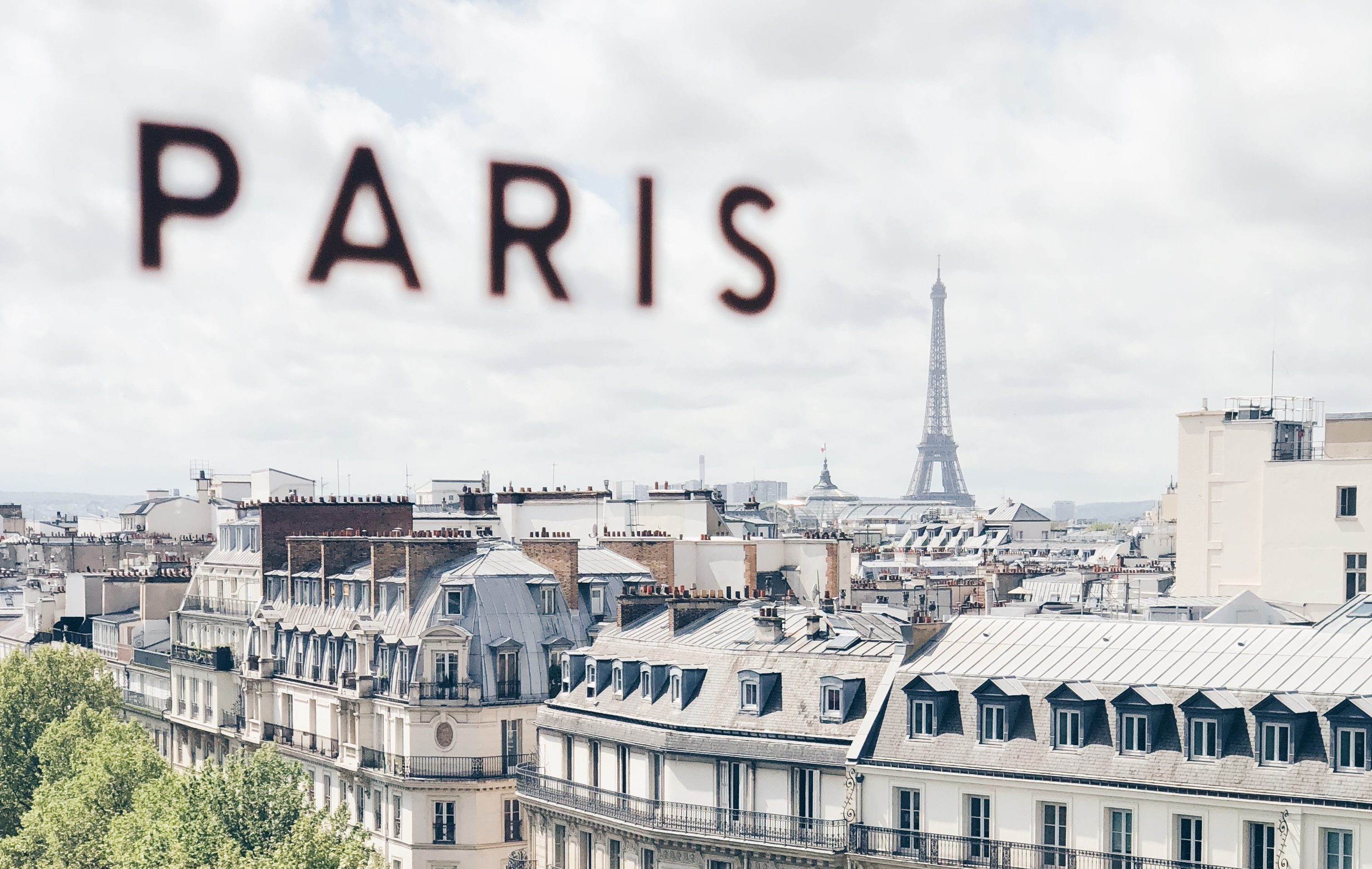 Lutèce, Paname, City of Light… Paris by any other name is just as sweet! You’ll see Paris’s former names and nicknames used all over the city as well as in books, movies and songs. Here are the noms de plume of Paris to know.

Before present-day Paris existed, it was a Roman city called Lutetia. The French version of the word is Lutèce (pronounced: loo-tess). Julius Caesar name-checked Lutecia in his memoir, and you can still find ruins of the ancient Roman city in Paris — including the Arènes de Lutèce amphitheater in the 5th arrondissement. Nowadays you’ll see Lutèce used in the names of cafes, shops as well as the first language school I attended after moving to Paris, Lutèce Langue. 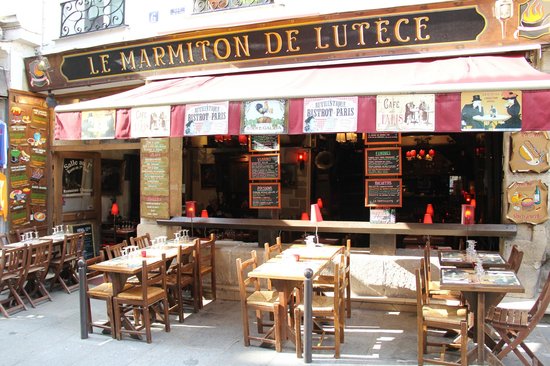 The origin of Lutetia is uncertain, but the most common belief is that the word derives from Celtic roots meaning “place near a swamp.” Now you may not think of a swamp when you imagine Paris, but the name of the neighborhood “Le Marais” also translates to “marsh” or “swamp” in French. This is because it is close to the Seine and used to flood whenever the river got too high.

This is the word the name Paris is derived from. The Parisii were a Celtic (Gaulish) tribe who lived in the area. Around the year 400 the city was named “Parisios,” which became “Paris” in 887.

A slang word for Paris that has recently re-emerged as popular. Paname (pronounced: puh-nam) is a play on the country of Panama and its famous hats, which were popular with Parisians in the early 1900s. There is a 1975 song called “Amoureux de Paname” by the singer Renaud which is a bit of a love song to Paris, despite calling it full of garbage and smelly. Today you can sip a beer at Paname Brewing Company or buy a sweatshirt with the word emblazoned on it. 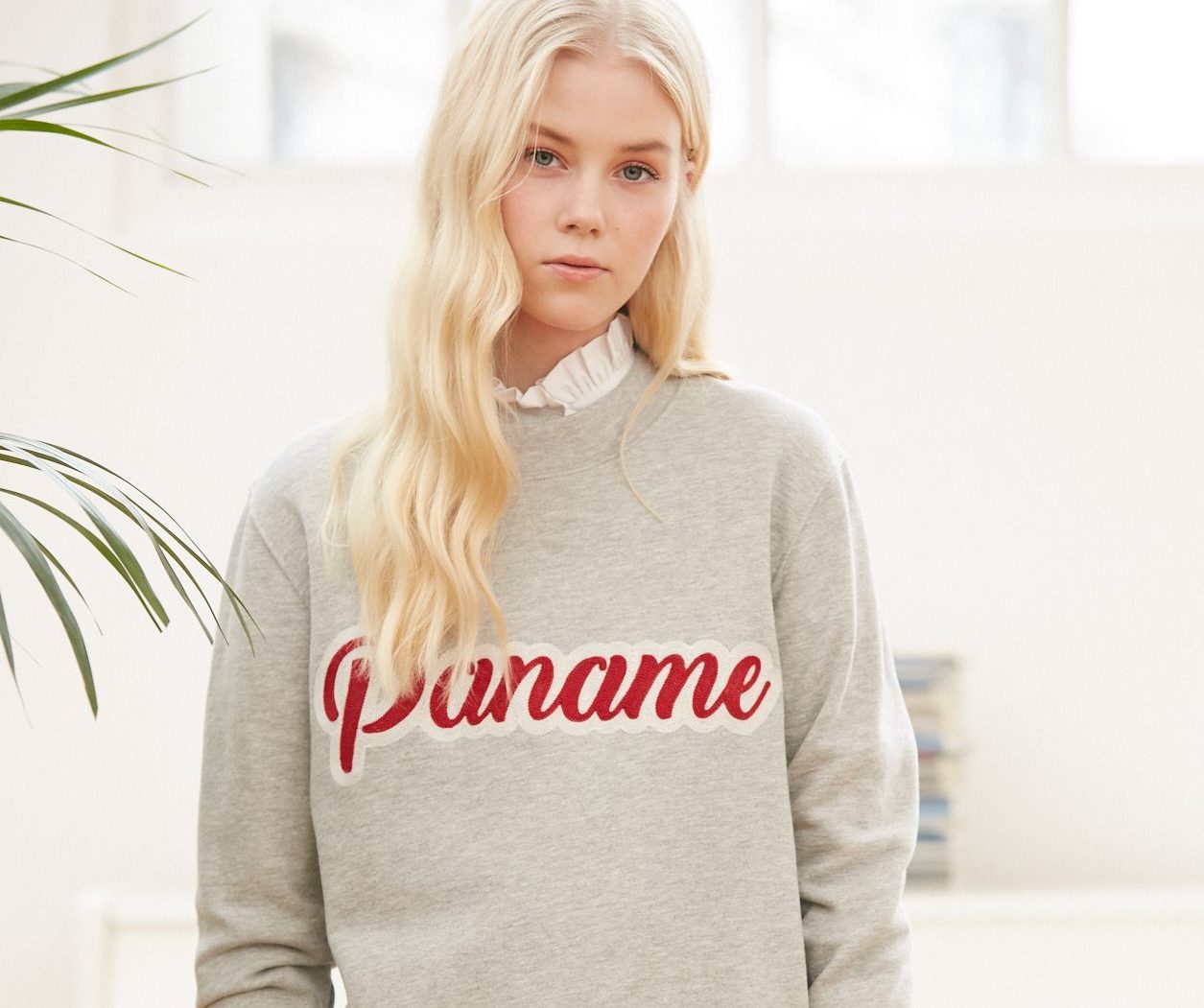 Originally this moniker came not from the illumination of the city, but from Paris being the birthplace of the Age of Enlightenment. Paris played a leading role in Europe’s sharing of education and ideas, being the home of countless writers, inventors and philosophers.

But the nickname has now taken on a more literal interpretation. Paris was one of the first cities in Europe to install gas street lighting, and today 20,000 light bulbs illuminate the Eiffel Tower every night. 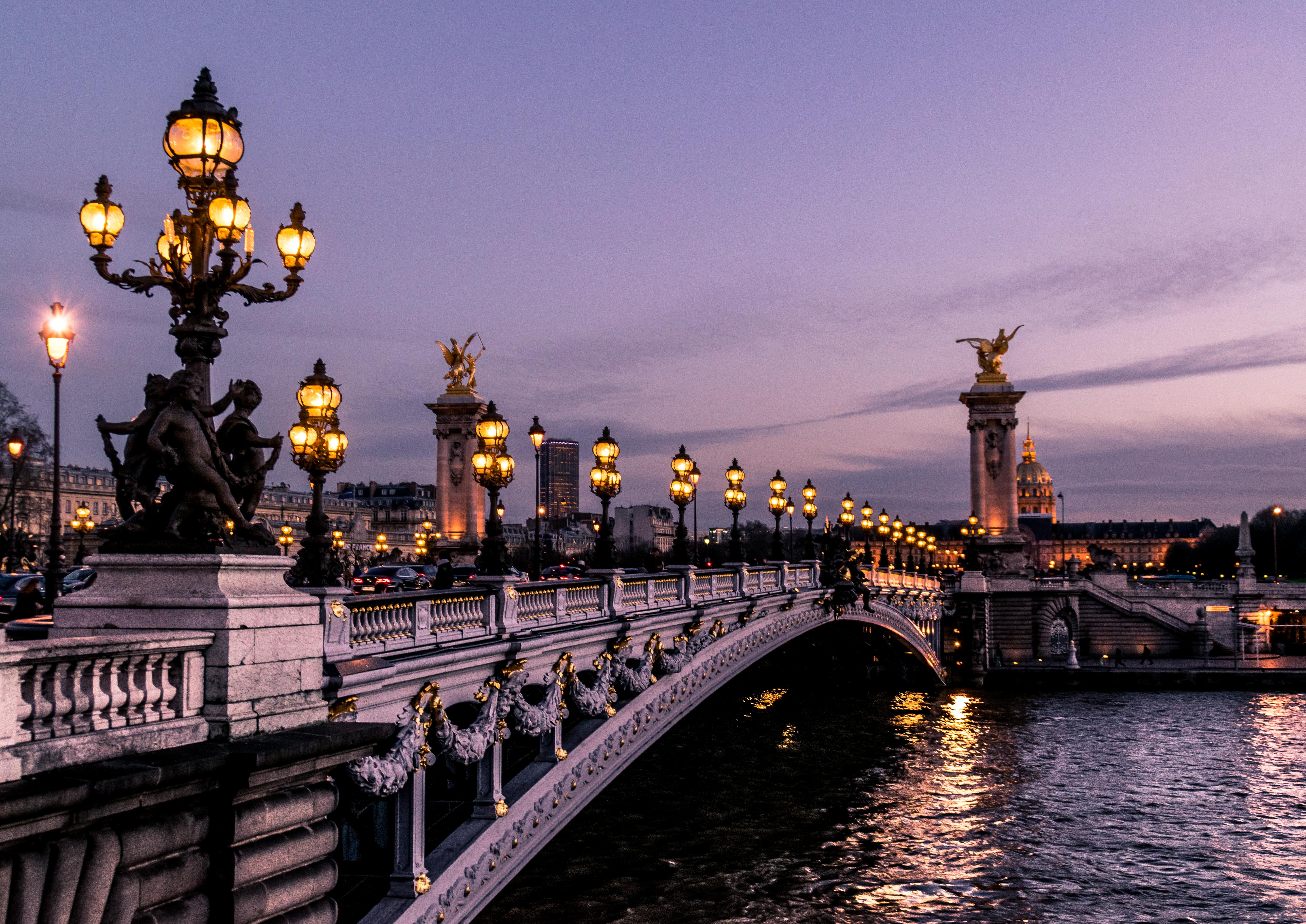 Ooh la la! Paris’s reputation for romance birthed this nickname. The beauty of the city and its native language has made it a top spot in the world for engagements and honeymoons. All year round you can spot brides and grooms taking photos in front of Paris’s most beautiful landmarks.

Paris is known as a “Fashion Capital” of the world, sharing the title with New York, London and Milan. The home of iconic design houses including Dior, Chanel and Yves Saint Laurent, French fashion has a huge impact on how the rest of the world dresses.

A slang term for a Parisian person, the word Parigot (pronunciation: pear-ee-go) is particularly used by French people who don’t live in Paris to insinuate someone is a bit of a snob. Like in many countries, people who live in the biggest city of France are considered a bit pretentious. The opposite would be to call someone provincial, which means someone is a country bumpkin. 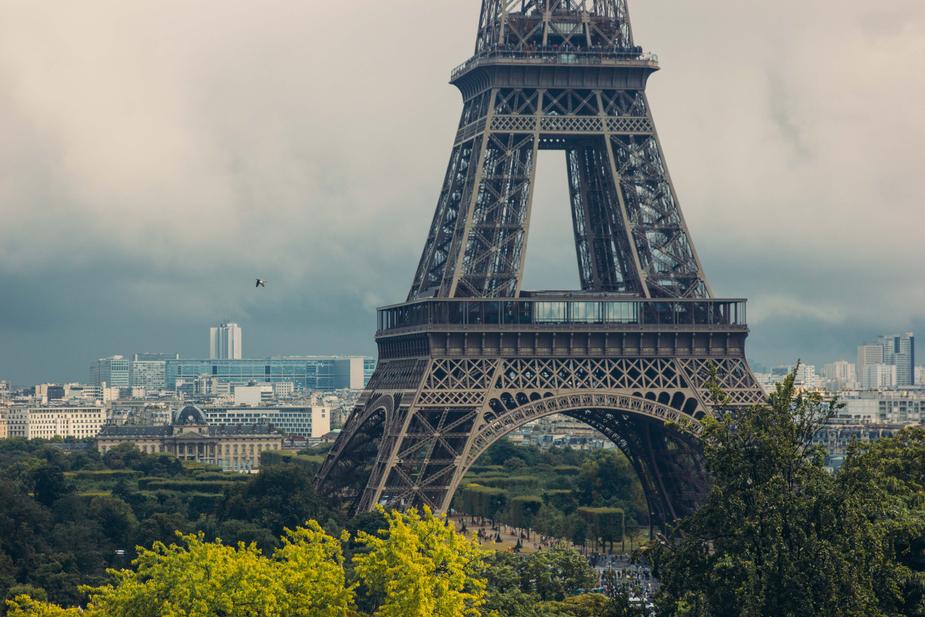 The Eiffel Tower shares her nickname, The Iron Lady, with former British prime minister Margaret Thatcher. But to the French, La Dame de Fer is a reference to the wrought iron lattice that makes up the Eiffel Tower.

Have you heard any other common nicknames for Paris or its famous sights? Leave a comment and share!

1 thought on “Lutèce, Paname…how many Paris nicknames do you know?”