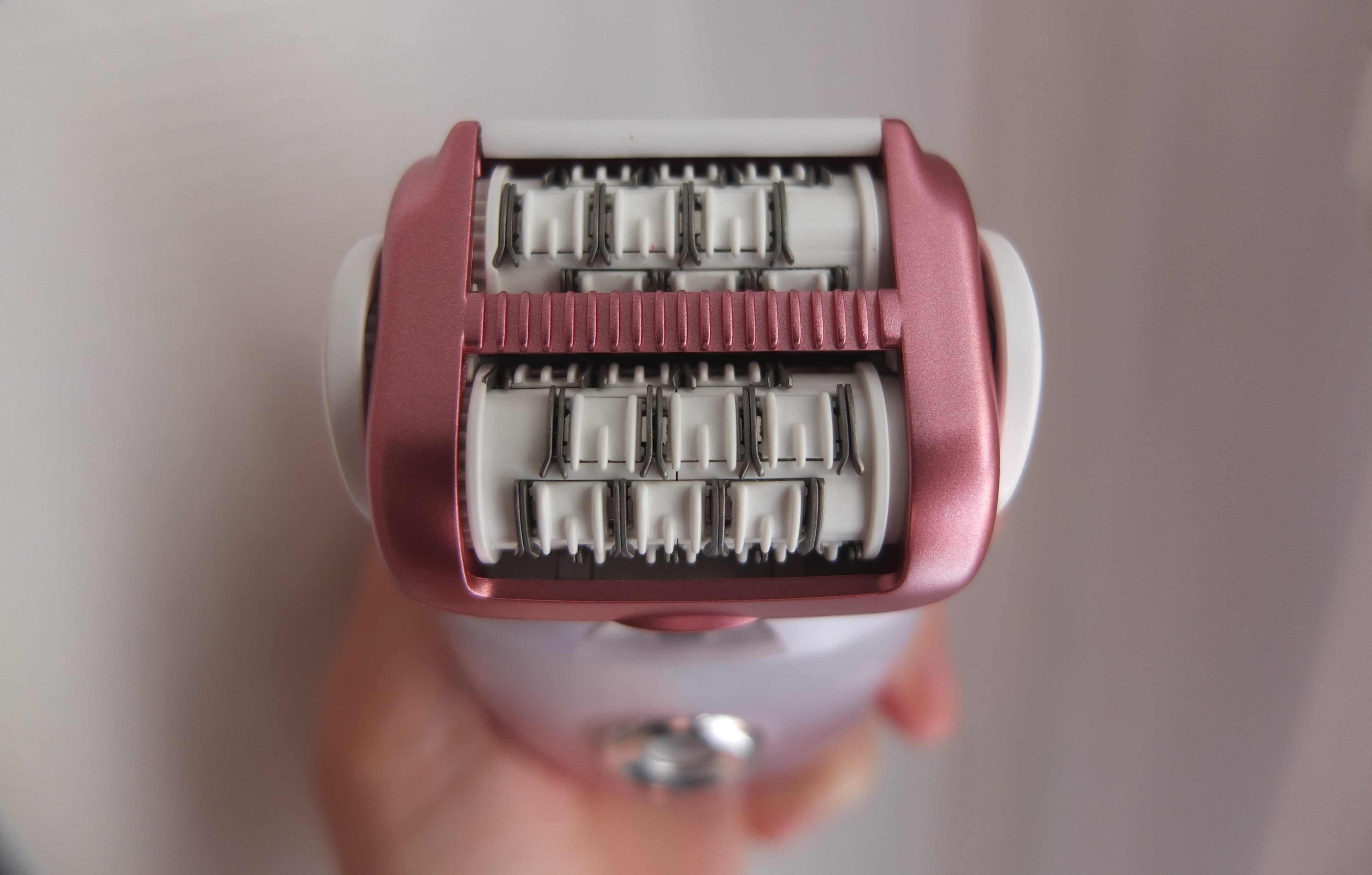 Imagine 48 mini tweezer heads on a revolving cylinder. Now imagine running it over your skin as the tweezers rip your hair out from the root. This is not a torture device, but a popular hair removal tool used in France that is virtually unknown in America: The epilator.

I’ve spent over half of my American female life using razors, creams, waxes, lasers and electrolysis to remove my body hair. I thought I knew pretty much everything a human could about ripping and stripping hair from my skin. So imagine my surprise when, a month after I moved to Paris, I walked into a DARTY (a French mix between Best Buy and Bed Bath & Beyond) to find an entire row of hair removal devices I had never laid eyes on.

Epilators. I stared at the wall of them. I took pictures as if I were at a zoo. 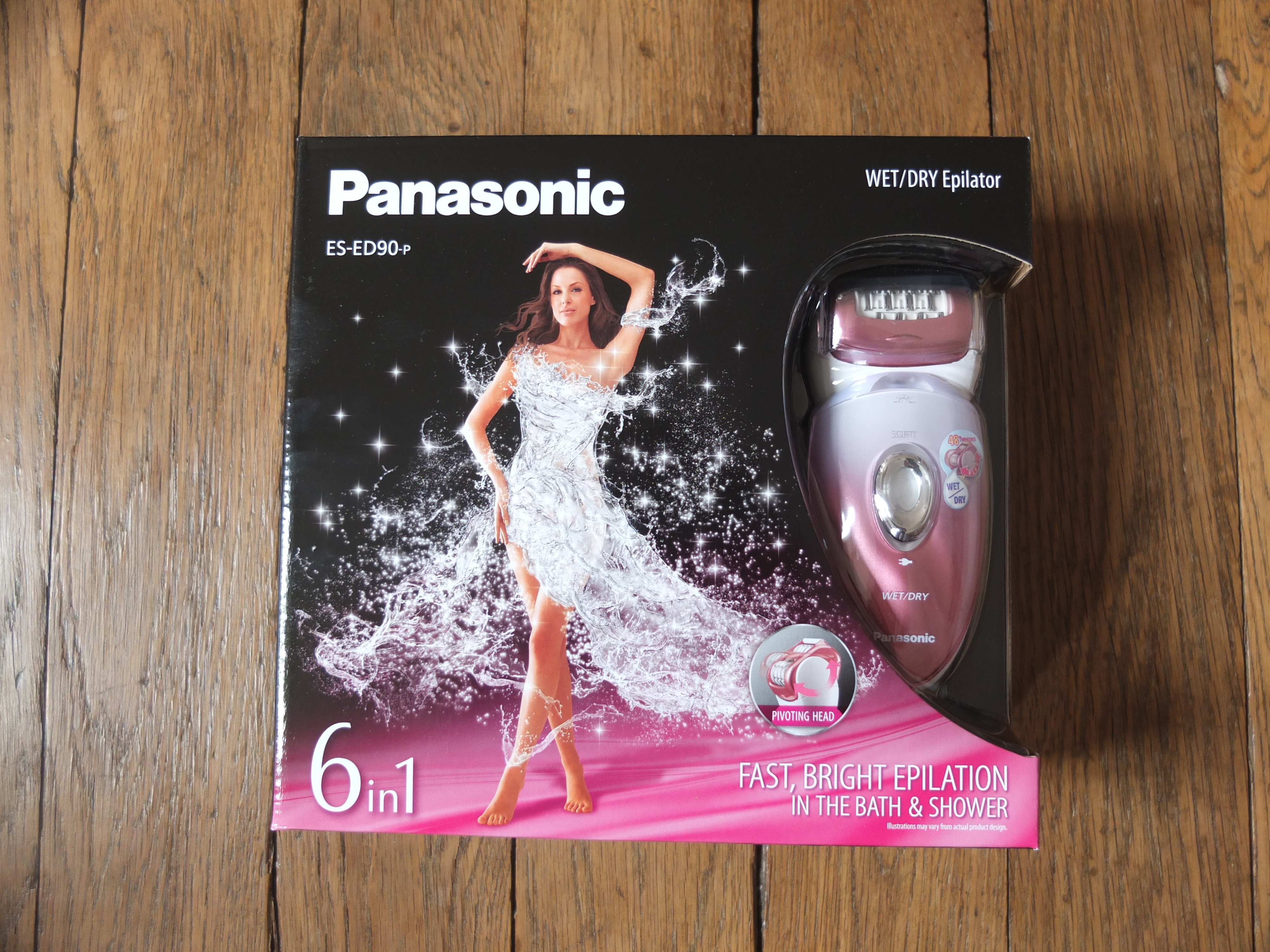 Unlike shaving, epilators rip hair out from the root. So it’s the same result as waxing, except you don’t also pull the skin and you can use it in the privacy of your own home instead of going to a salon. There is a whole world of epilators in an assortment of sizes, strengths and prices. You can buy cheap, low powered ones for $25, all the way up to Cadillac models costing hundreds of dollars — but the price of even the deluxe models pale in comparison to the cost of waxing over a year.

I asked every French woman I knew about the epilator — they all knew about them or used them. But my American girlfriends were in the dark. I heard, “It’s like an electric razor right?” or “Isn’t that something from the 1980s?”

How do the French have this secret hair removal tool everyone knows about and we Americans are oblivious to? What kind of razor company conspiracy is going on in the U.S.A.? I needed one.

My research led me to the incredible website EpilatorGirl.com (seriously the internet has everything). The author appears to just be an epilator-obsessed person, not sponsored by companies, and writes thorough reviews of dozens of makes and models and gives user advice. After spending more time than I’d like to admit reading these reviews, I settled on the Panasonic ES-ED90-P503 which I found on sale on a French retailer website. EpilatorGirl likes its feminine color scheme and says it is one of the least painful models. Purchased. 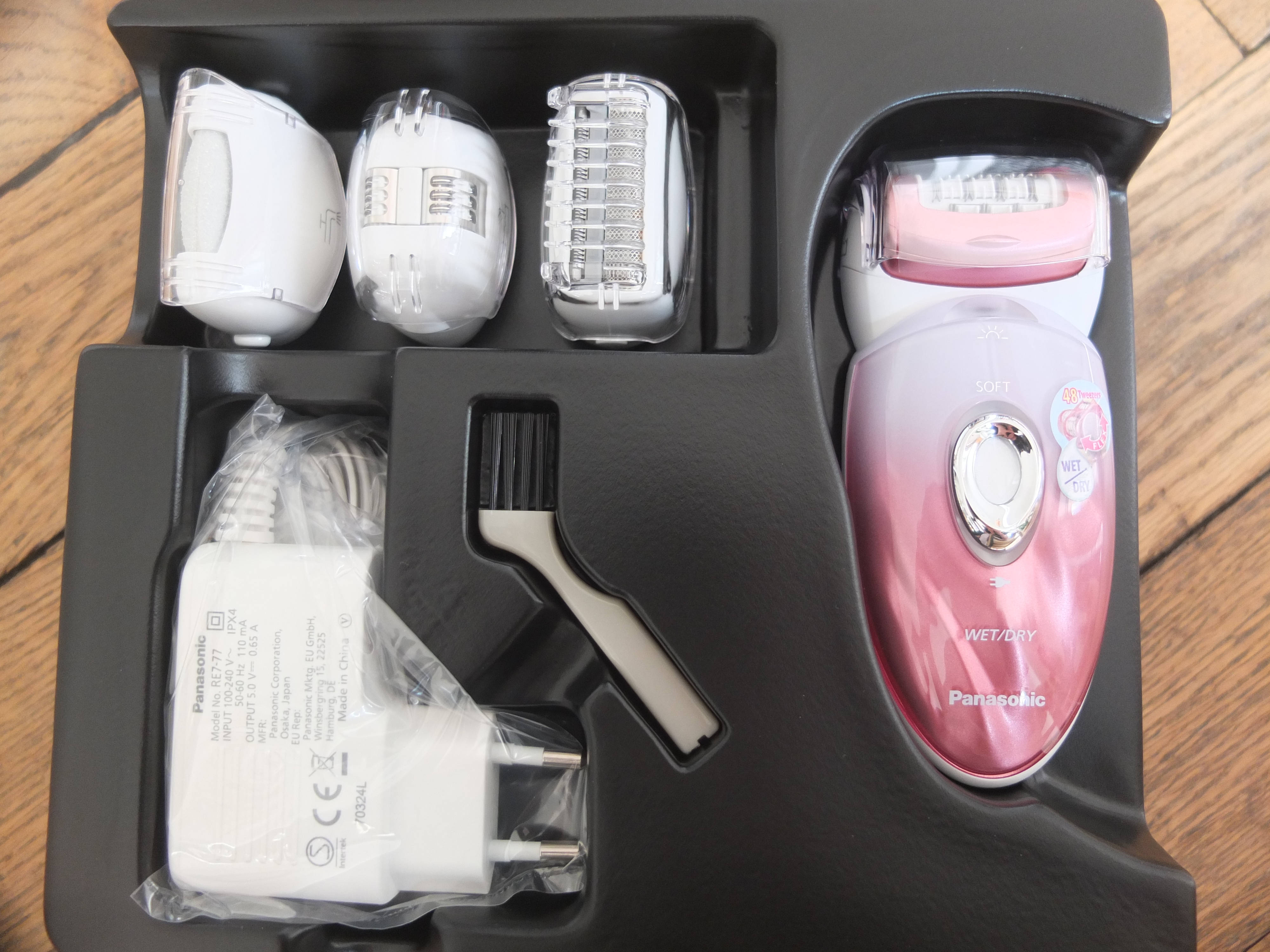 When it arrived a few days later, it felt like Christmas. I finally got to look at it close up and hold it. It definitely looks weird and the rotating heads moved much faster than I expected. I nervously put it to work on my legs.

Not gonna lie, the first time using it is rough. The sensation is surprising and because you have all your hair at the same length, it is more painful than future uses when your hair hasn’t grown back all at the same time. But you quickly get used to it, and your skin is so soft because the hair is completely pulled out. I also found that my skin was less dry and irritated in the winter because I wasn’t running a razor over it. Now a couple times a week, I run the epilator over my legs for 15 minutes (even less frequent is needed for underarms) and voilà — I’m hair free.

After months of using it, I am hooked and actually pissed I didn’t know about this 15 years ago. I could have saved myself thousands of dollars and a lot of stubbly legs, nicks and burns. Thanks for keeping this secret from us, ladies of France.

Here are some tips for optimizing use based on my experience:

For the Americans reading, epilators aren’t commonly found in stores, but you can find many on Amazon. Here is a link to the one I purchased. French link here.