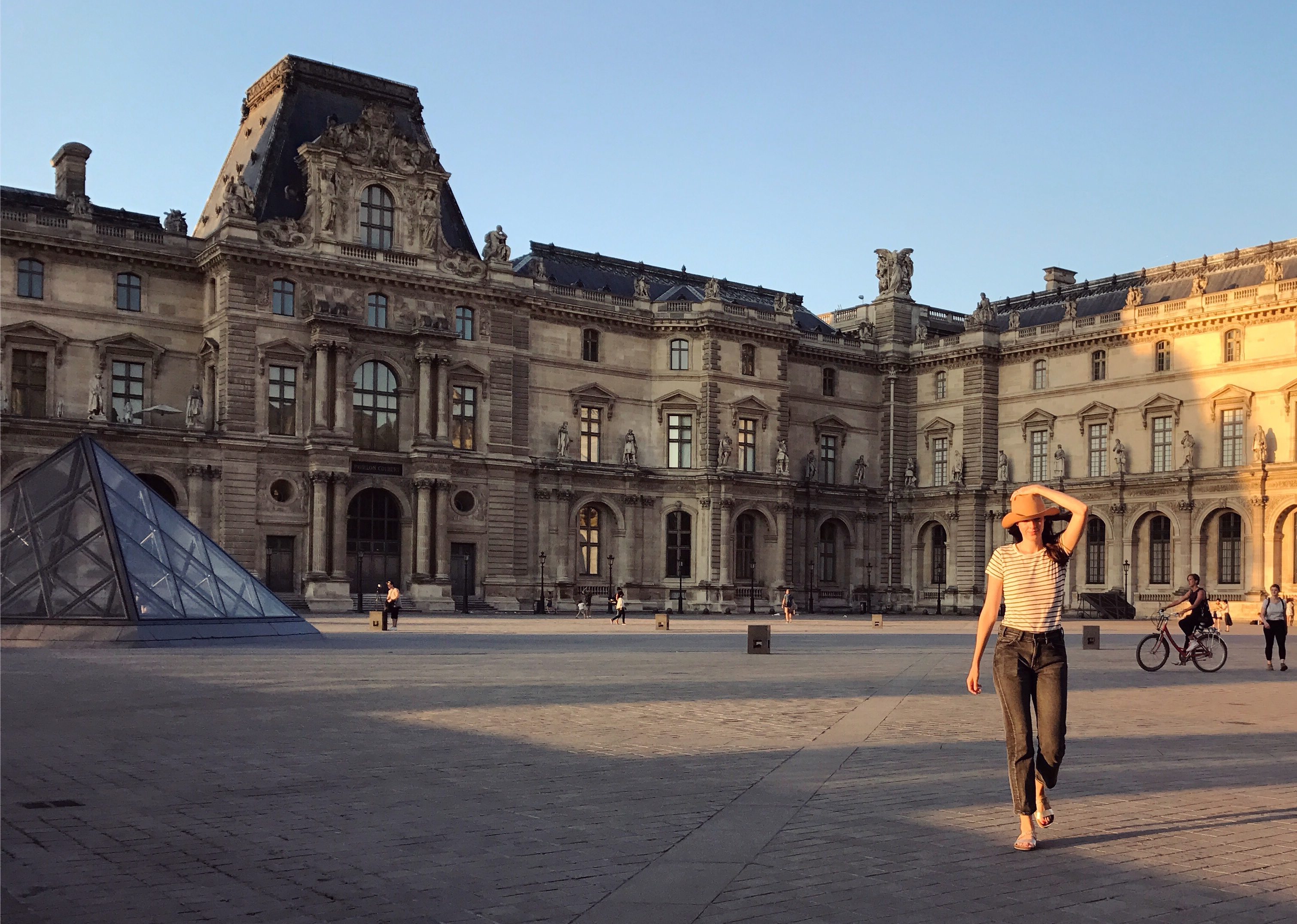 Today marks two months since we touched down in Paris with all our belongings in six giant bags. Starting a new life (in French no less) is not an easy task, but it is also a privilege I’m not taking for granted.

If you remember the newsletters I would send out during my previous stays in France, Korea and Japan, I’m hoping you’ll appreciate these dispatches from Paris.

I should have known that dismantling the life I had spent over a decade building in NYC would be a stressful experience. But in my excitement over the decision to move, I underestimated the emotional impact of packing up your entire life, selling most of your possessions and entering the vulnerable state of becoming an immigrant.

After a week of dealing with people on craigslist (the worst), moving out, repacking, buying extra luggage, and saying goodbye to our friends, family and city— the day finally came. Our Uber XL packed to the ceiling with military duffel bags barreled over the RFK bridge toward JFK airport. 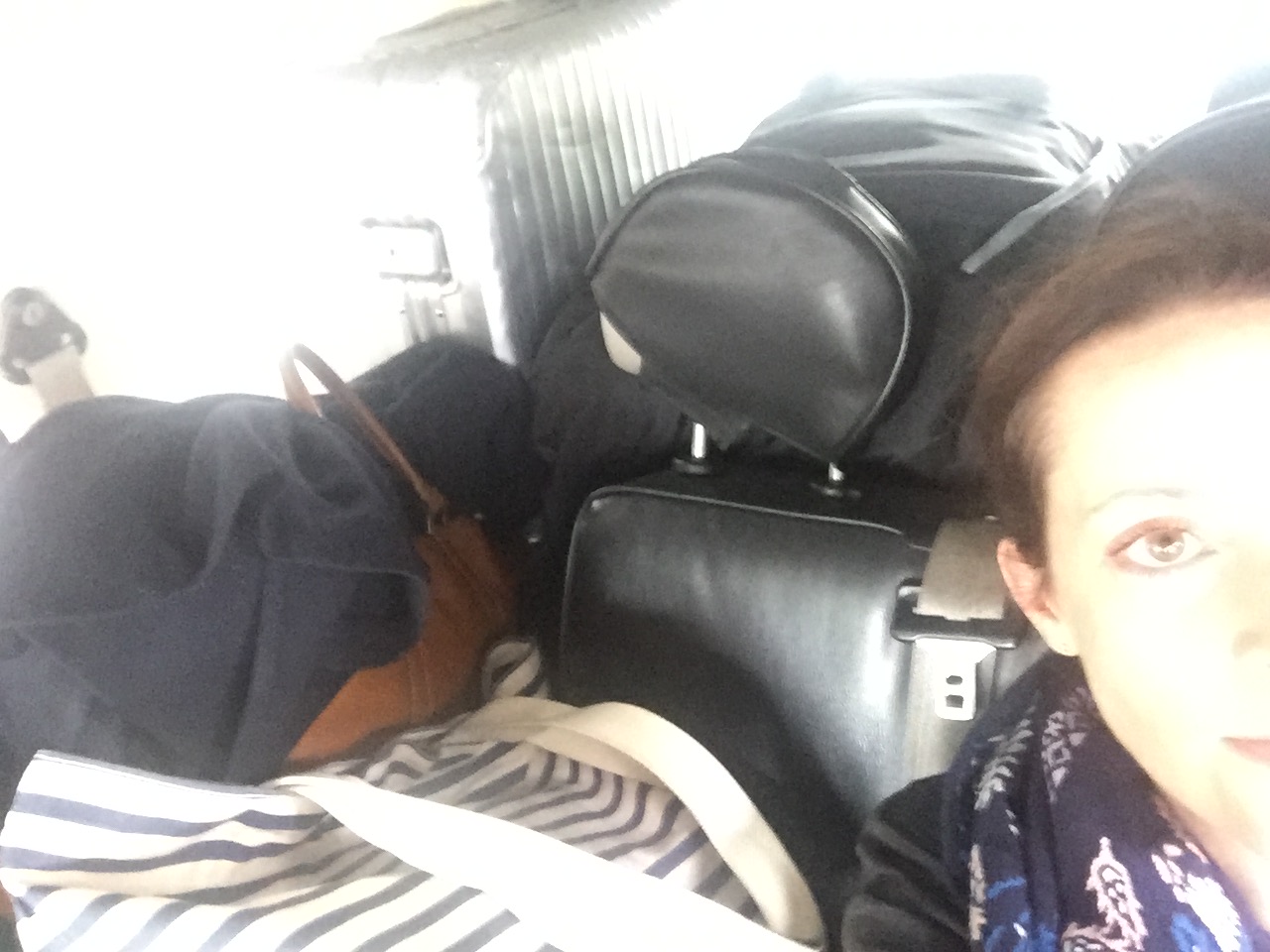 I was already in precarious emotional shape, smooshed between bags of everything I own, when I got a call from my sister’s mother-in-law, herself an immigrant to America from Albania.

“Charli, I just want to let you know that you are going to do great. Don’t be scared. I moved to America with $40 and didn’t speak English, and look at my family now. You have your husband, you are young and in love and you have his family there. You are going to make it.”

Now I was smooshed between bags of everything I own and crying my eyes out.

My mother-in-law wouldn’t allow herself to fully believe we were moving to Paris until we were standing on French soil. When we stepped out of customs, bleary-eyed and a little smelly, it was her turn to burst into tears. It was also her birthday, so this was a big gift for her, though she promptly presented me with flowers, a baguette, croissants and cheese. The perfect French welcome.

After clown-car-ing ourselves to Paris, we moved into our perfect little apartment in the Marais, in a building constructed before America was even an idea (because it’s France). I was beyond thankful my husband already had an apartment in the city. If we had to now, on the brink of mental and physical exhaustion, search for an apartment and furnish it, I may have had a complete breakdown. Instead I saved up that breakdown for my battles with the French language. More on that later. But first, we had a party.

I’ve quickly learned one of the best parts of living in Paris as an American, is that you’ll have a steady stream of visitors coming to The City of Light for work or pleasure. The day we landed, we already had two dear friends in town, Milos and Tina, who were able to represent NYC at our little welcome party at our generous friends’ apartment. 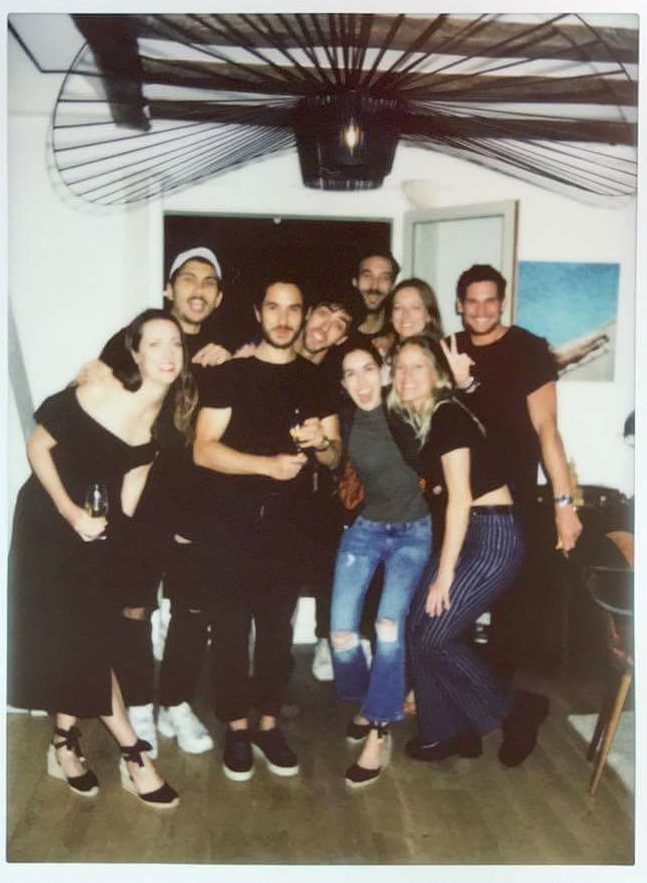 It was very French. Magnum of champagne, six different kinds of pâté (ground meat and fat minced into a spreadable paste, YUM), and lots of real French people. I didn’t understand half of what was being discussed, but not gonna lie, it felt pretty great to move to a city and already feel like you have a group of people who love you.

Me vs. La langue française

Despite being with my husband for five years, and living in France for a short stint years ago, my French upon arrival was still embarrassing. The fact I didn’t let this stop me from moving to France, I guess makes me either brave or very stupid. My own opinion on that varies depending on the day.

My motto in this arena has been the same one I tell myself every year when tax time rolls around: “People much stupider, and with far fewer resources, than me have gotten through this. I can do it.”

That doesn’t mean it’s easy. It’s actually been harder for me than working. With work I felt confident, produced something of quality. Now, I have to work my ass off, focus like a hawk for hours a day at school, and embarrass myself on the regular, to be just okay at something. And I’m paying for this privilege. I’ve already gone to three schools (on my third program now) and spent over 100 hours in class, plus at least that much studying on my own. All to finally make it to the intermediate level of B1 (which is the required level to obtain French nationality by the way).

At first, when people would understand me speaking to them in French, I could hardly believe it was happening. It felt like I had a magical power. Or I thought they must just be pretending to understand me. Then I started to understand people when they spoke back to me. Holy crap.

Now I’m just starting to not have to conjugate every single verb before I say it, reach for each word somewhere in the library in back of my head. It’s still not easy, but I’m not terrified every time I have to interact with strangers anymore.

As for the breakdowns, and yes I’ve had a few, they are mostly spurred when I allow one of three thoughts to override the others:

Thankfully, I’ve been able to (so far) placate these demons with copious amounts of baked goods and good old fashion American work ethic. You haven’t beat me yet French.

When we lived in New York, my husband had this uncanny ability to recognize someone was French on the street from a block away. I though it was so weird, cause people are people, right? But now that I live in France, it has dawned on me that you don’t realize how well you know your own people until you aren’t surrounded by them anymore.

I too can now spot an American easily, and not only the ones wearing fanny packs and Hard Rock Hotel tank tops in line for Notre Dame. I can’t put a finger on, but there must be something in our shared American upraising with that seeps into our mannerisms. I also now hear English from down the street, rising up through the fog of French to my prickling ears, with the sound of familiarity and strange sharpness against the melodic tones of the dominant language.

Sometimes when I’m walking by myself, I look around at how beautiful this city is and can’t believe they actually let people live here. Especially American interlopers like me.

In June and July there were too many wonderful meals, weekend trips and beautiful locations to name them all, so I’ll just give a quick rundown of the highlights:

Being able to drive 2-3 hours outside of Paris and experience a completely different face of France — each area has its own food, culture and beauty — is truly a luxury I’ve never experienced in America. And there is still so much of France left for me to discover. I may not live long enough to eat everything I want to in this country.

You’re gonna make it after all 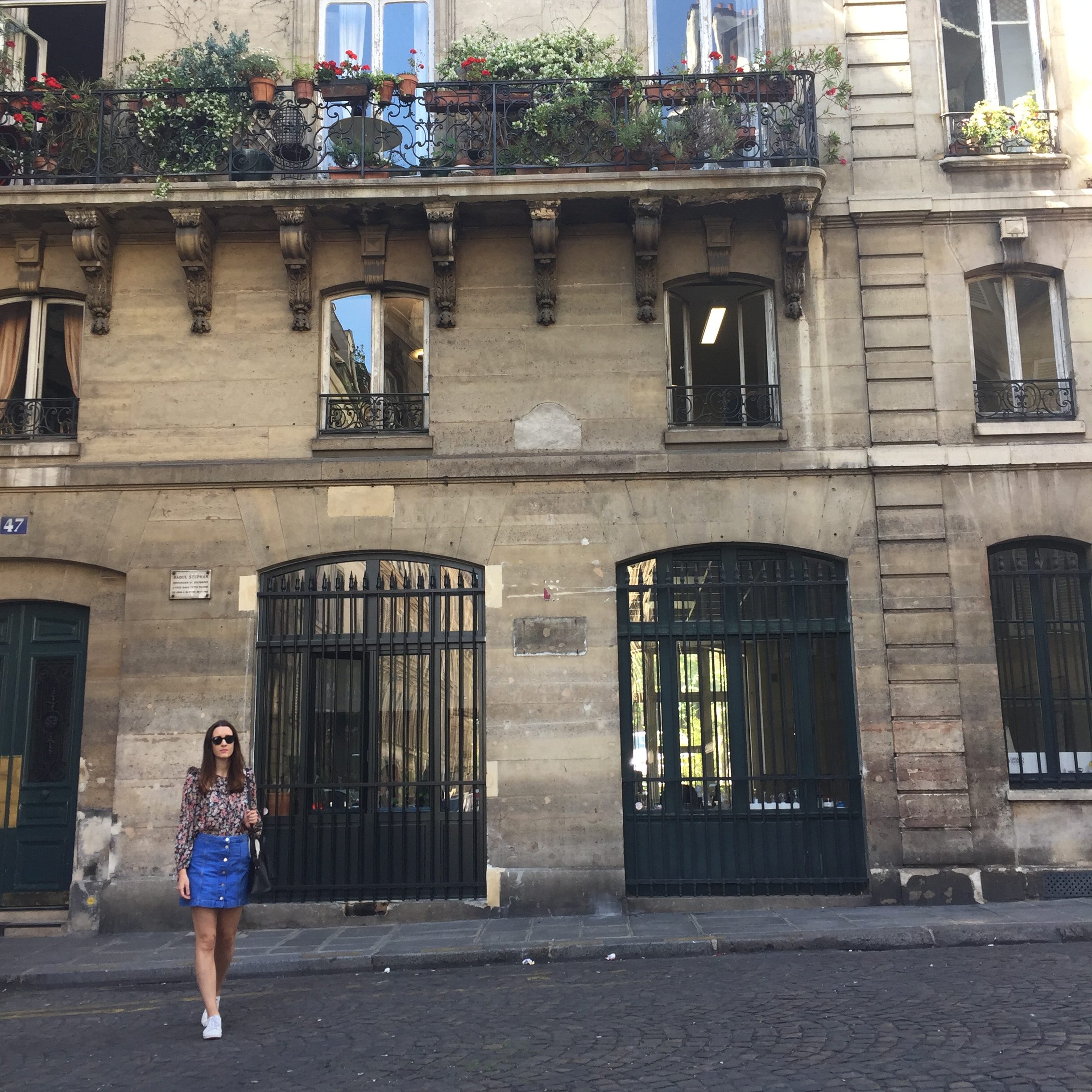 I haven’t been tempted to book a ticket back to NYC yet, and I even feel like I’m starting to get the hang of this place. Learning French will be a battle for a while, I’m sure of that, but it is at least starting to feel like a mountain I can eventually climb.

It seems everyone in France is on their weeks-long August holiday, while I’m in a classroom every day. But I’m still a Frenchie-in-training, and I have to earn my Parisienne stripes.