Très French Names You Won’t Hear at the American Playground 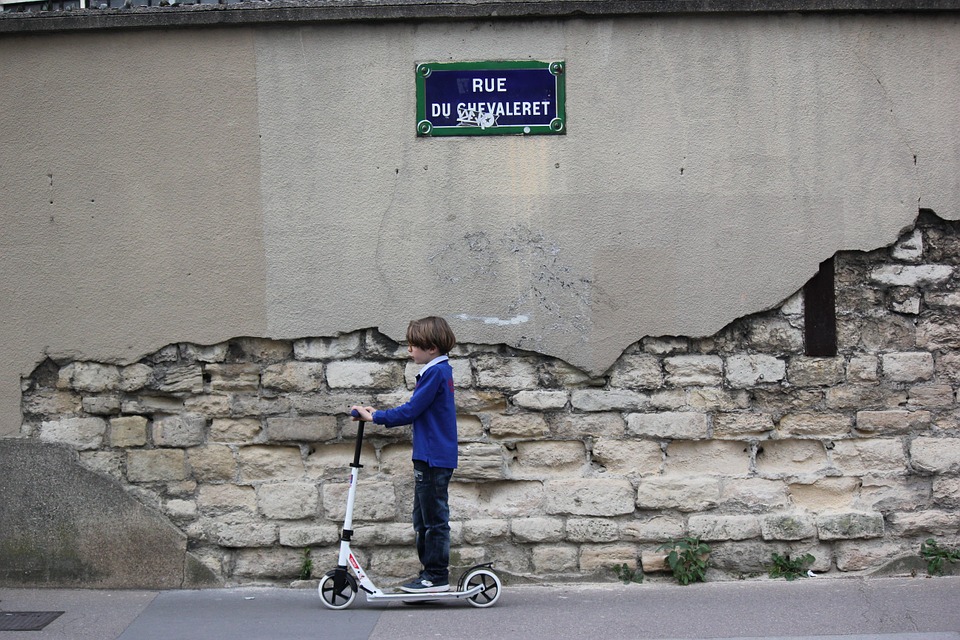 Since moving to Paris, I’ve encountered a lot of new names. And of course, names that are common in one country can get easily lost in translation (or pronunciation) in another. In France, “Where’s Waldo?” is “Où est Charlie?” Luckily I’m too old for school-age taunting, but that surely would have replaced my schoolyard Charlie the Tuna-themed taunts had I been raised in France instead of America.

These names only sound “different” to me because I have an English-speaking ear. Most, if not all, sound perfectly lovely to a French person. Yes, my (future) children will also be French, but it is preferable that people in my home country could pronounce their names too. So no, I will not be bestowing these “prénoms” on them either.

Fewer fundamentally French boy names seem to have made the jump to English-speaking kids than girl names. Perhaps because Theophile or Guillaume (French version of William) do not lend themselves well to American pronunciations, or because so many popular boy names are deeply rooted in religion (see: Jean-Baptiste and Corentin). My husband’s name is also an American name, but I’ve wondered how our international courtship may have been different if he had been an Octave or Gustave instead.

A few of the boys’ names you’re not likely to encounter on the playground in the U.S. include:

It is harder to find a perplexing French girl name. Just as with everything else, their names are simply more chic in general than us Anglo-Saxons. One of the most popular female baby names right now is Manon, which I’ve never heard in the States, but is still adorable and stylish. Same with the popular Jeanne (French Joan), the Provence-native Lilou and Brittany-region moniker Maëlys (though this name would be a spelling nightmare in America).

However, there are a few girls’ names that may not work well for English-speaking kids including:

Interested in more French names? You can check out the most popular baby names in France from 2015 and earlier here.