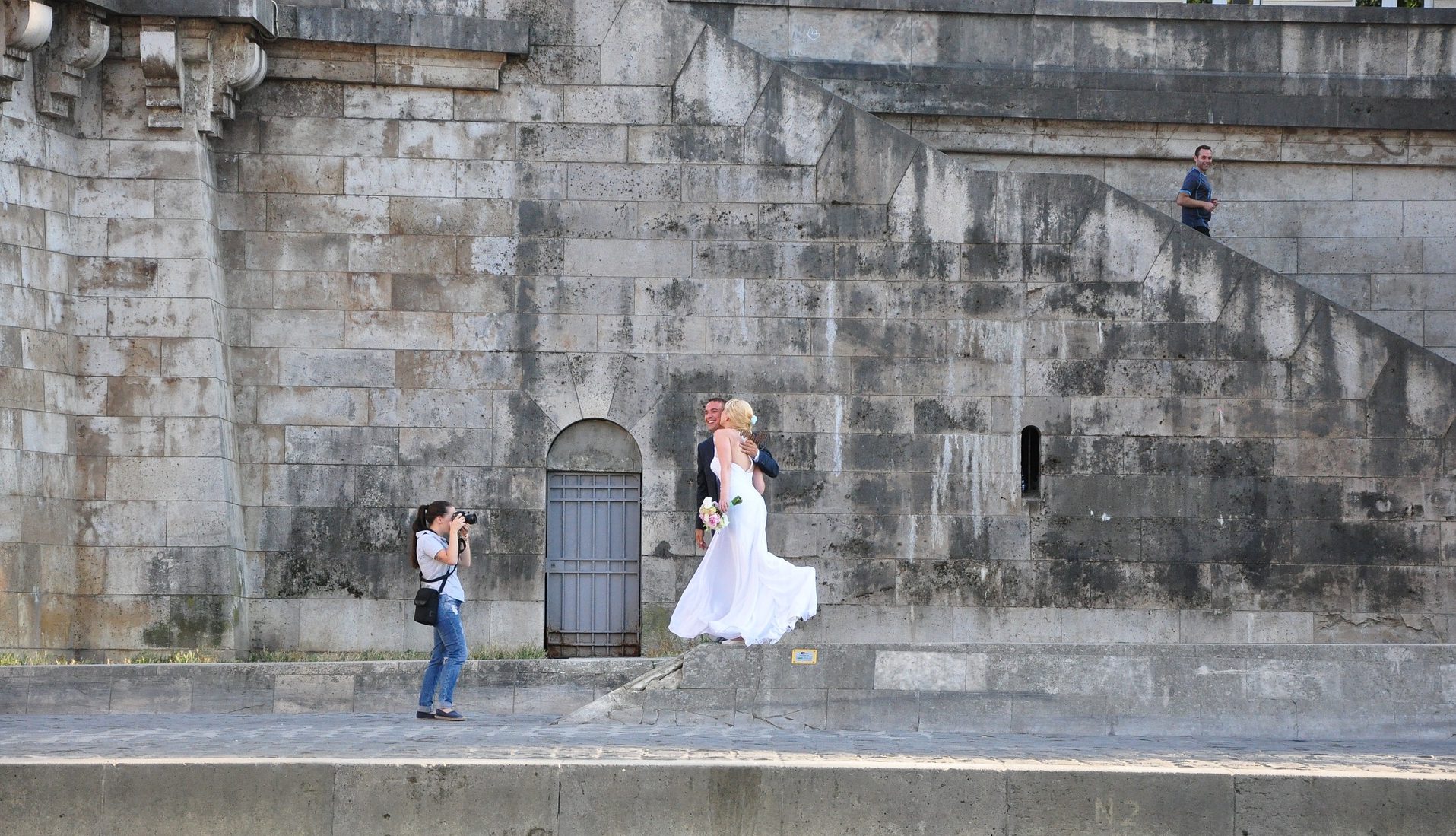 Ahh the Trophy Wife. The young, beautiful but vapid status symbol for her older, less attractive and wealthy husband. In U.S. and the U.K., this is a well-known concept. So why doesn’t the Trophy Wife translate to France?

The Trophy Wife notion only works within a system where other men are jealous of said trophy. In France, a beautiful woman whose sole purpose is her looks, one without many ideas or interests beyond the shallow end, is not something that incites envy. The French highly value the art of conversation, word play and argumentative skills (as well as cooking) in a wife. Therefore, in a society where much of socializing is in mixed company involving long dinners and the exchange of stories and ideas, a merely decorative woman’s charms don’t last long. 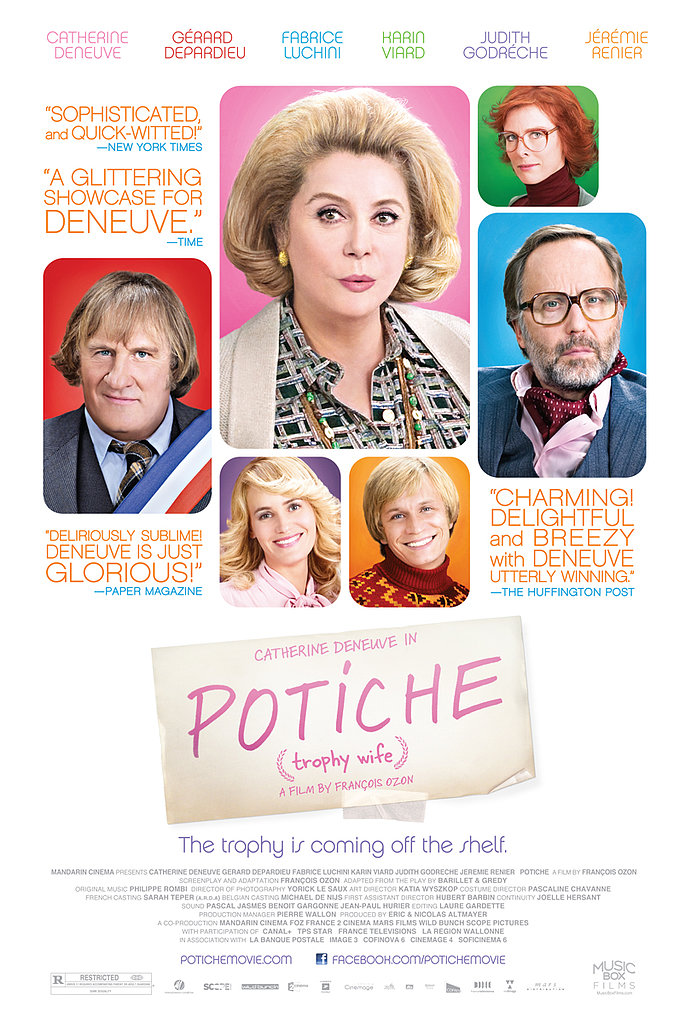 The closest translation of Trophy Wife in French is femme potiche or simply potiche which means decorative vase — something pretty that just sits there on a shelf. There is a film by that name starring Catherine Deneuve and Gérard Depardieu, where the “decorative vase” wife takes over her philandering husband’s factory and turns out to be a remarkably effective and assertive leader. In France, even the trophies are women to be reckoned with.

Let’s take for example how the modern-day wives and girlfriends of French Presidents are expected to act. Unlike in America, they are given no official role or title. There is no Élysée Palace garden they are tending too. No expectation they will be picking out dishes. If they wish, they continue working — whether that job is journalist, actress, singer, charity worker or whatever they want to do.

Valérie Trierweiler, the (first) girlfriend of then-President François Hollande addressed the Trophy Wife concept head-on telling The Times (U.K.) in an interview after his election, “I want to represent the image of France, do the necessary smiling, be well-dressed, but it shouldn’t stop there. I will not be a trophy wife.”

She added to Elle France, “I don’t have a personal fortune. I need to earn a living. I have three children to take care of.” In fact, the vast majority of French women work (84% in 2013 and probably higher today) partly because the government has enacted policies making it easier for mothers to return to the labor force. In general, the Trophy Wife doesn’t work.

Obviously men in France have affairs, and sometimes they re-marry with younger women. But they still expect those younger women to be educated and interesting too, not just trophies. When a former French minister left his wife for a much younger woman, his ex-wife turned around and wrote a popular revenge novel called “Guerrilla Manual for Women.” It was a thinly-veiled hit job on her former spouse and his much younger bride with “a perfect body but few interests beyond shopping.” If you do go the Trophy Wife route in France, you can expect to be ridiculed by the public for it.

Mistresses are not obsolete in today’s France by any measure either, but even the most notorious French womanizer, Dominique Strauss-Kahn, stayed with his smart, successful and appropriately-aged wife. They divorced only after his assault scandal (it was not the long-known cheating she had a problem with). After all, you don’t take a mistress to an event or a dinner — you attend with your wife, and preferably you want her to be able to hold her own at the table.