How My Beauty Routine Changed After Moving to Paris

Fact: Parisian women are beauty goals. And even if you aren’t French, just living in Paris you will find yourself picking up their beauty habits by proximity. I started adjusting to the local beauty norms quickly, even if it wasn’t always conscious.

The Parisian beauty standard is all about looking natural. You never want to look overdone, like you tried really hard or are following every trend. As an American, this meant some of my go-to beauty habits didn’t translate well once I moved in Paris.

There are five ways my beauty routine quickly became influenced by the women of France.

You will never see a French woman sporting news anchor hair in Paris. The full-bodied wavy and curly styles available at every DryBar in America are completely passé here. That doesn’t mean French women are doing nothing to their hair — but the name of the game is natural, therefore hair that is visibly hair-sprayed is a definite faux pas.

My French husband would cringe whenever I brought out the curling iron back in New York and now I understand why. Since I moved here six months ago, I fire up the straightener and curling iron far less and only to smooth out frizz — never to create stick-straight hair or full-on waves.

Don’t worry, I’m definitely not going au naturel. I’ve discovered the French secret to hair removal: The Epilator. I am completely obsessed with this tool, which sounds like a torture device but is one of the best things to happen to me in France. I discovered it after going to a home appliance store in Paris and seeing a whole wall of these mystery devices for sale in the beauty section. 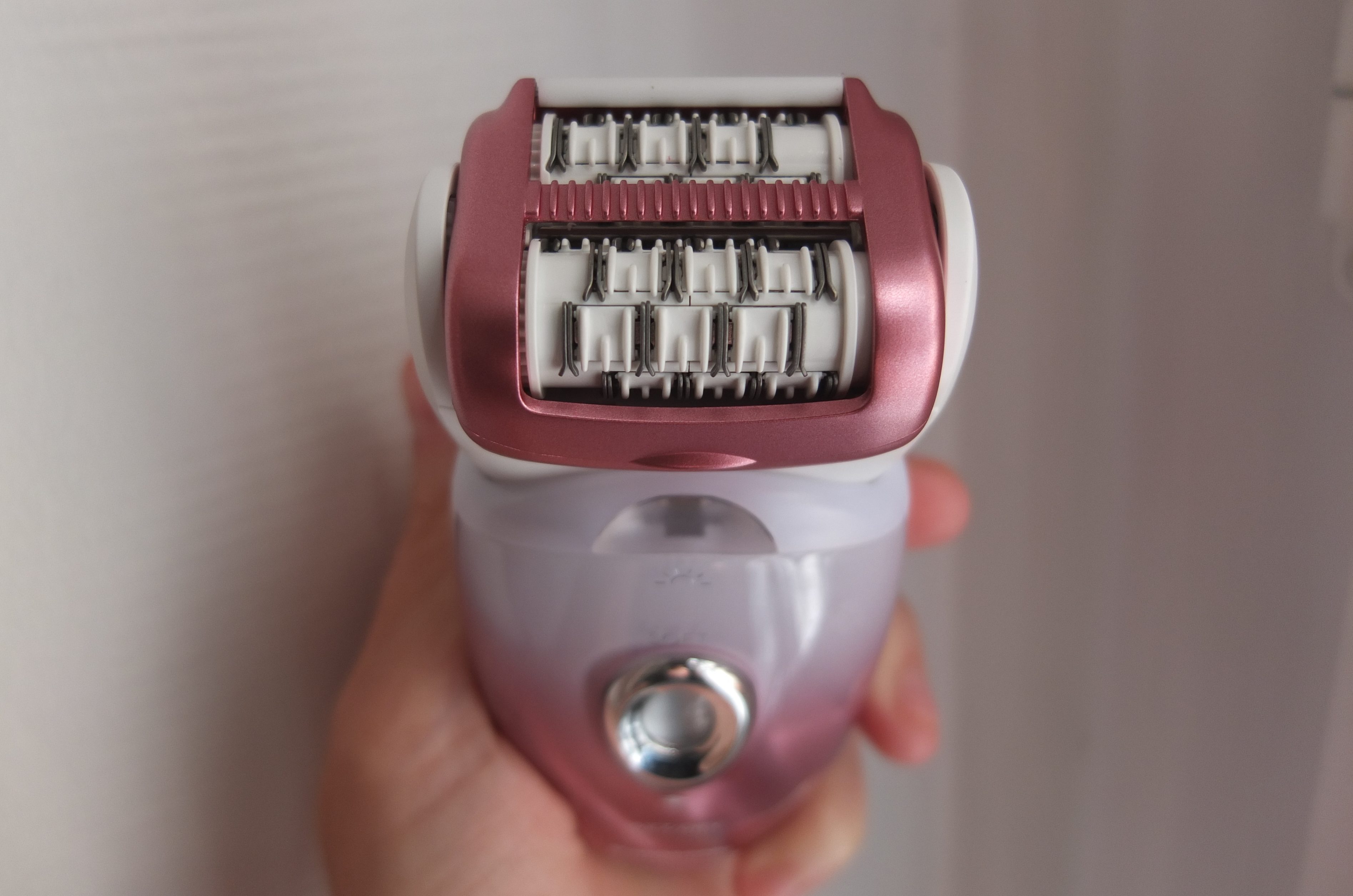 Basically it looks like an electric shaver, but with about 50 mini tweezers on a rotating head that pull the hairs out by the root as you run it over your skin. Sounds terrible, but it isn’t any more painful than waxing and doesn’t irritate or dry out your skin like shaving. It lasts so much longer than shaving and is so much cheaper than waxing. I’m hooked and actually kind of pissed French women have been keeping this secret from us Americans.

(If you want to know more, I dedicated a whole post to this device.)

Lightening up on the makeup

The biggest makeup sin in France is to look like you’re trying too hard. Unsurprisingly, contouring hasn’t caught on here like in the States. Even at work women often go with little or no makeup, as it’s not considered necessary to look “professional” — how refreshing!

I considered my standard pre-France makeup routine pretty natural, and yet I regularly felt like I was the most made up woman in the room after moving here. I sometimes still feel that way because old makeup habits die hard.

The basic French look: Skin should not look made up with heavy face concealer. Dramatic or sparkly eye makeup is not fashionable for everyday looks. A swipe of red lipstick is a beloved power move, but shouldn’t look too perfect. Rosy cheeks and dewy skin are en vogue, but again, must look natural. 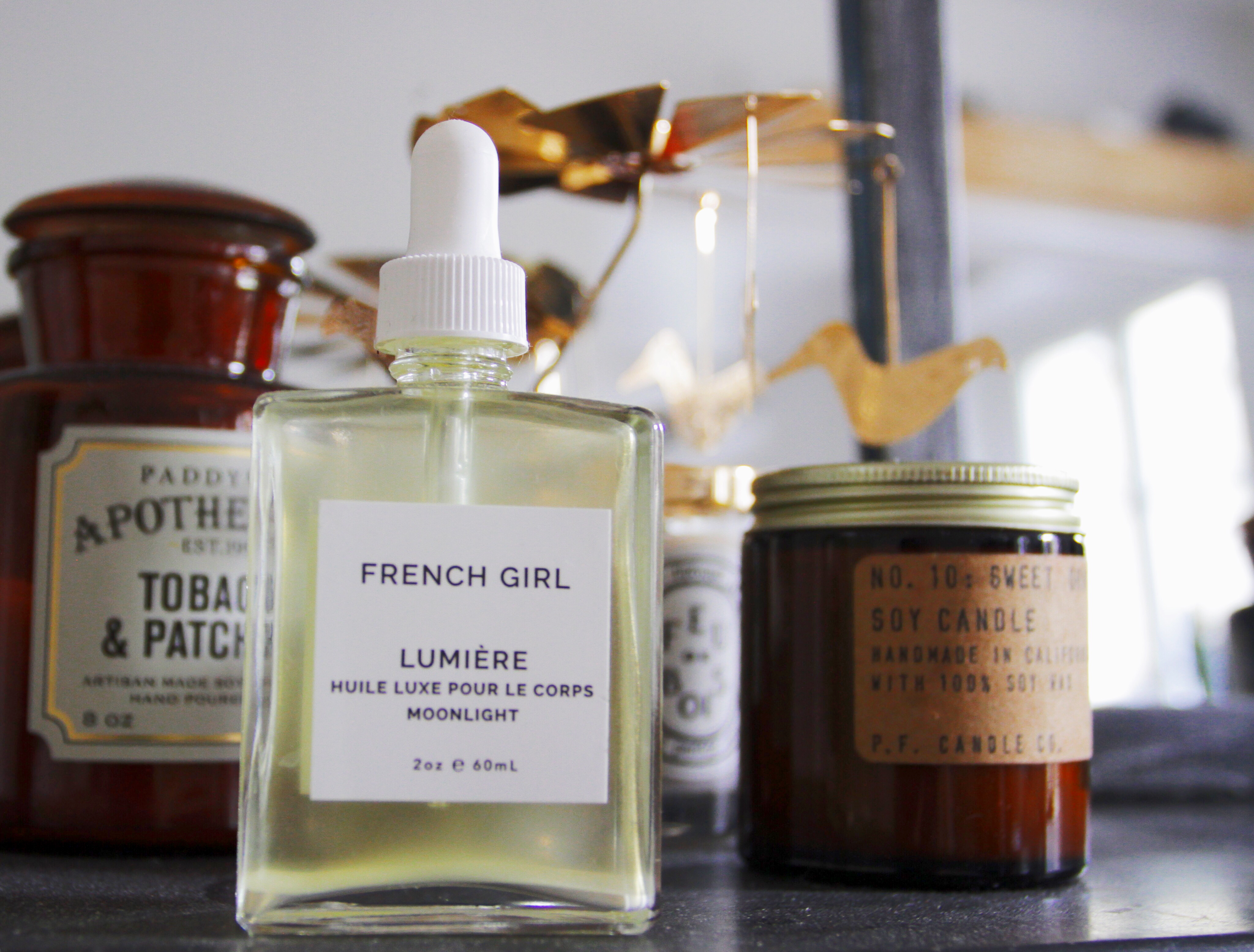 My diet changed with the customs

It’s news to no one that how you eat changes your energy, how you feel and how your skin looks. I probably eat more carbs here than ever (baguette really is a way of life), but I think the real difference is in the quality of food.

French people are less likely to eat fast food and processed foods and snacking is not part of the culture. The general quality of food is more regulated and better. We cook at home far more than we did in New York, and I think that alone has changed what I’m putting in my body quite a bit. 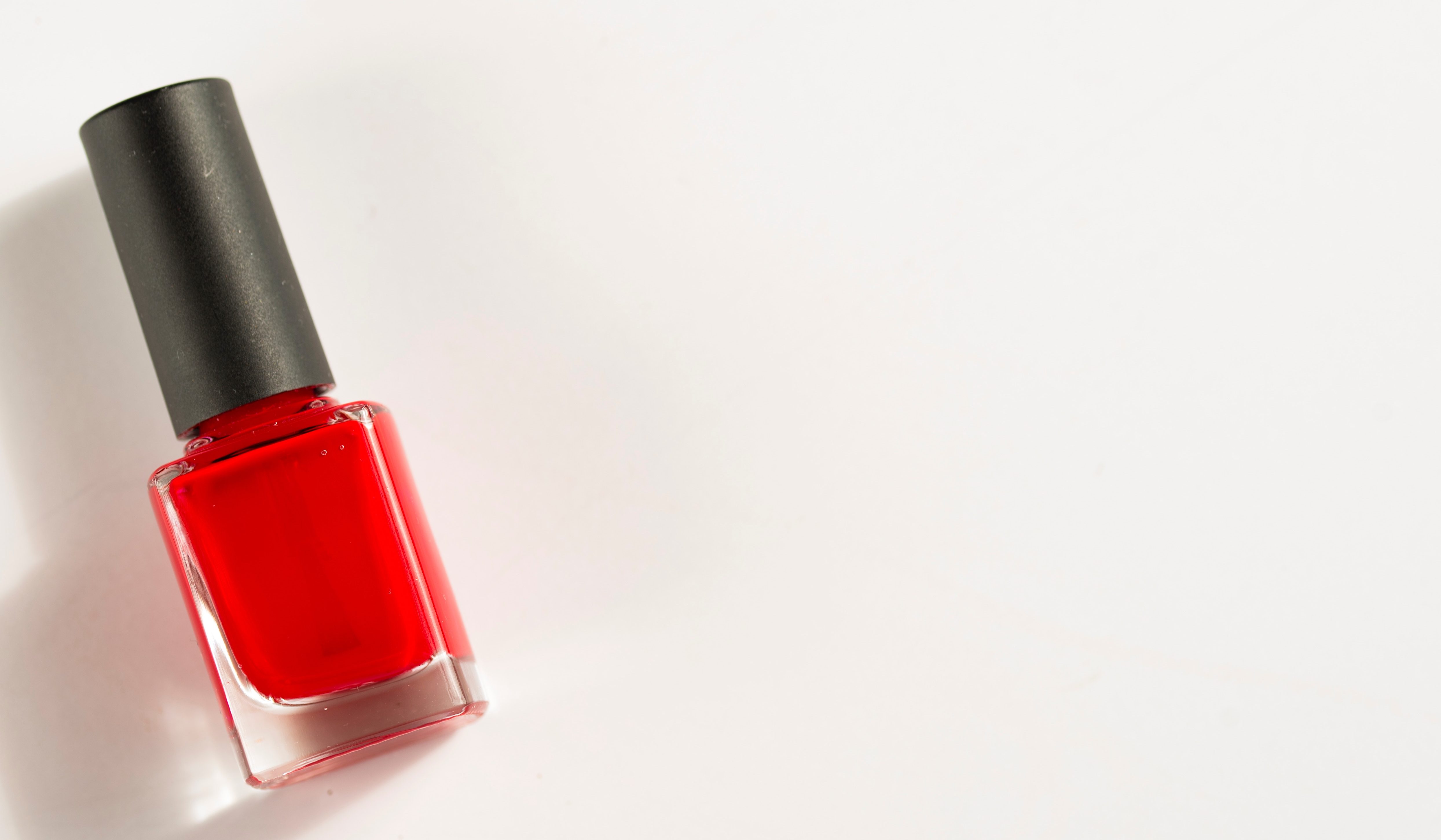 The nail salon is now a treat, not a habit

Unless you want to go broke, your weekly mani/pedi habit becomes a thing of the past in Paris. $25 combo deals do not exist and American-style nail salons still aren’t super common. When getting a pedicure for example, you have to ask for a “Beauté des Pieds Spa” or else they don’t use the foot bath/massage chair and just kind of wet your feet with a towel instead. No thank you.

I go to Color Forever, a chain that does a great job, but the pedicure alone is over 60€ (more than $70). This is because most Parisian women just do their nails themselves at home. It is still seen as a luxury to get your nails done professionally and hasn’t become a commodity the way it has in America. So now I do a lot more scrubbing at home than I used to in New York City.

Are you an expat in Paris? How did your beauty routine change when you moved here? Leave a comment and share!

Filed Under: french life / la vie française
Tags: culture, favorite french things, france, french products, I moved to paris, life in france, moving to france, moving to paris, paris, you will never be french
Do French People Really Wear Berets? French Clichés Investigated
Tips for Moving to Paris from Someone Who Just Did It