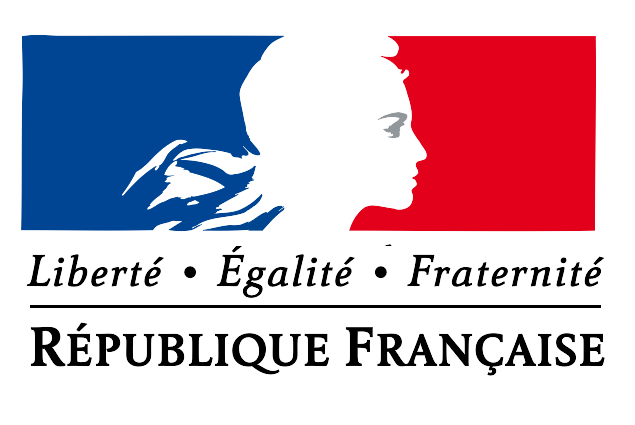 If anyone has additional information on what is covered in these two new days, leave a comment and I will add to the post.

As part of signing the integration contract with France (un contrat d’intégration républicaine or CIR) at your OFII meeting, you have to complete two required modules on French civics.

You must have the two certificates of completion to renew your visa, and it is preferred that you complete the sessions within six months of arriving in France. During your OFII meeting, you will be given a choice of dates depending on what language(s) you understand, and it is not required to complete the modules in order, though they are named Module 1 and Module 2. I completed my sessions in Paris, so my experience is based off the program there. 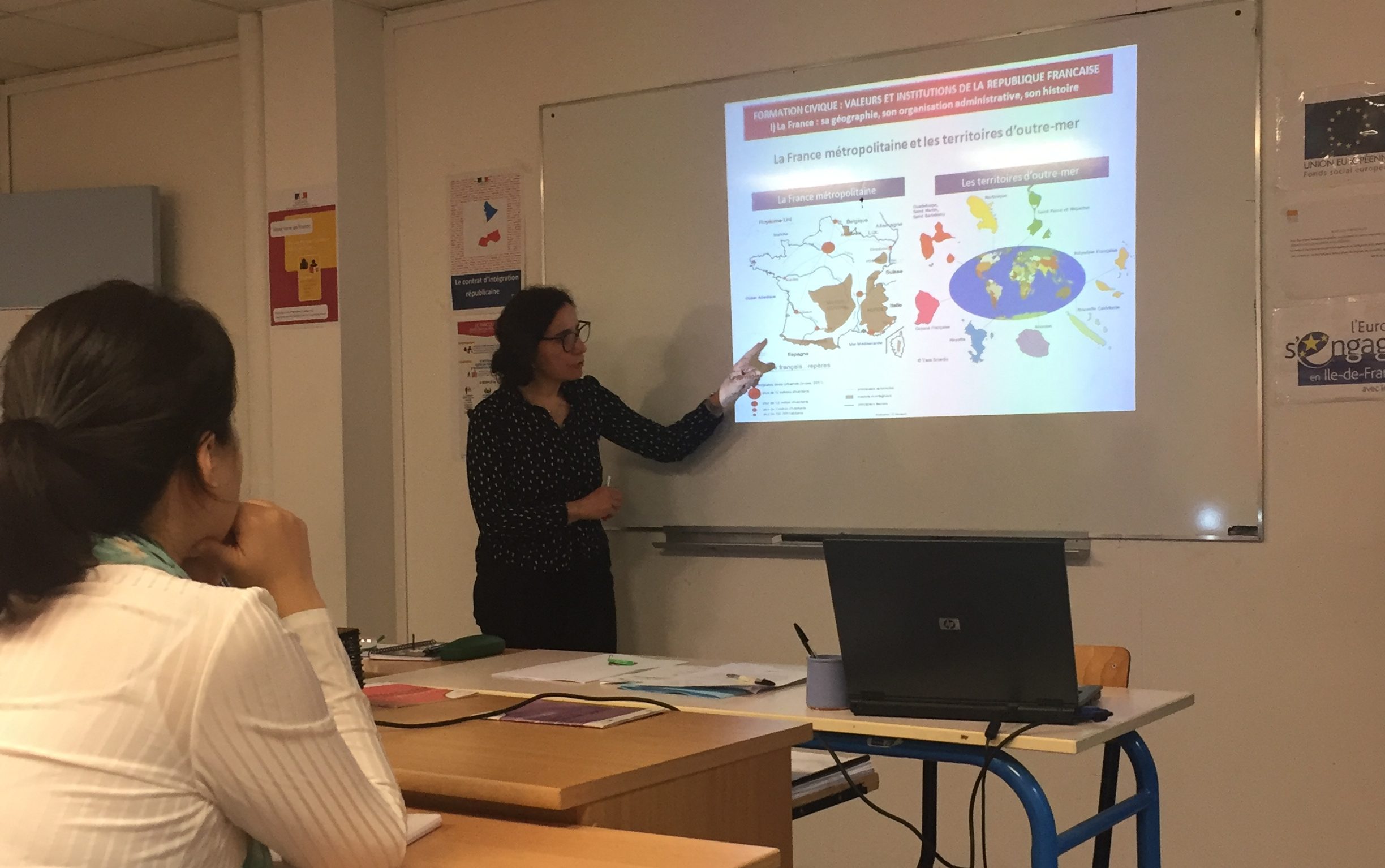 We’ll go over what each session covers in more detail below, but there are some aspects that are similar in both seminars.

These are all day sessions, so don’t make any plans for the afternoon. My modules both ran from 9am-5pm, with about an hour break for lunch and two shorter coffee breaks. Lunch is provided for free, as well as coffee and tea. In Paris, we were fed at an Indian restaurant down the street from the learning center in the 11th arrondissement. 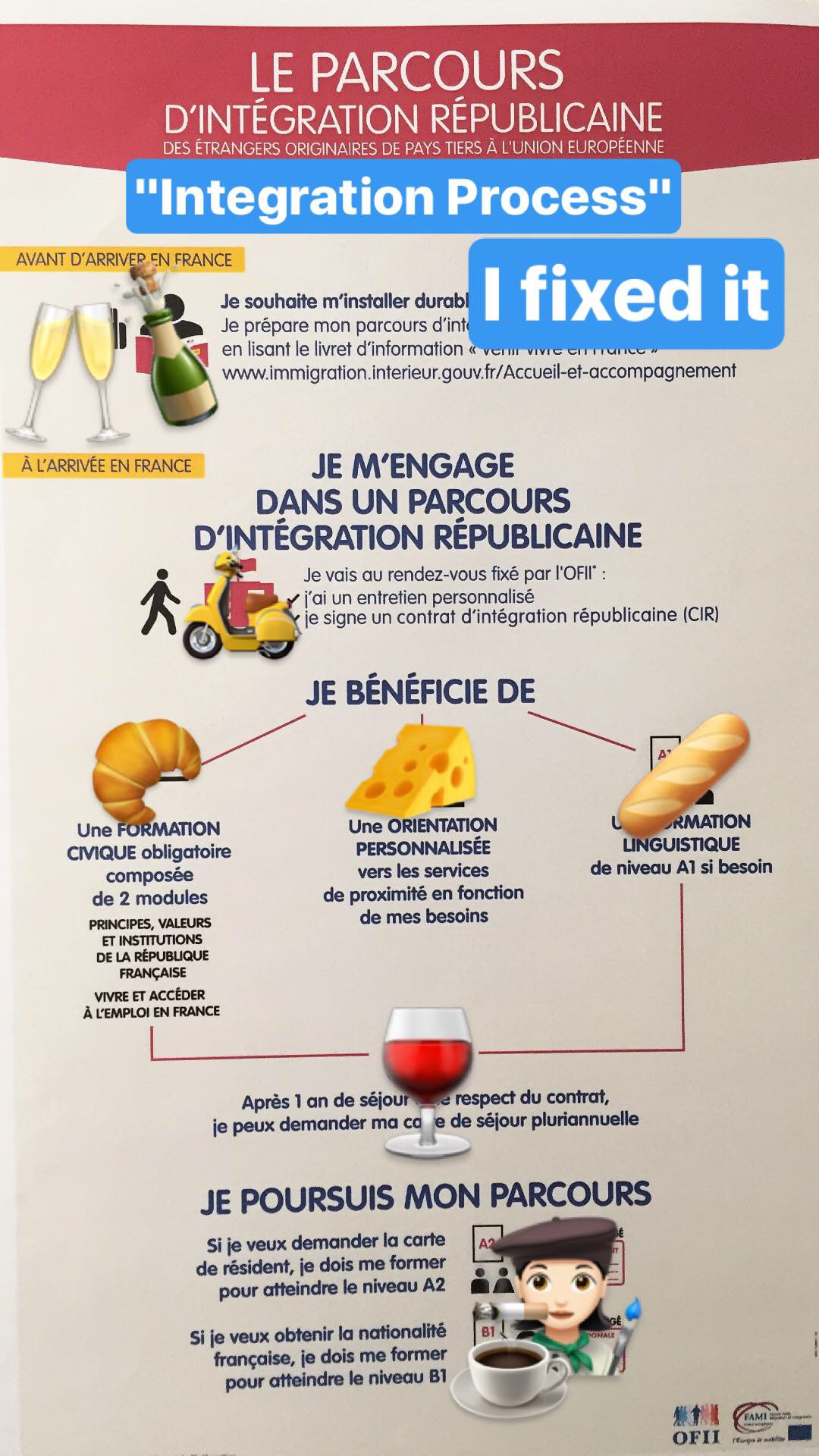 Sessions are offered with translators in many different languages. However, everything will still be first presented in French and the slides are all in French. This is because the only official language of the Republic is French, so the government can’t be giving sessions directly in another language. This makes the session longer, but is also a good way to practice the language.

The aim of these modules is to teach you more about your new country and give you some information and tools to make daily life easier. After taking a short test on the information given during the day, you’ll be given a certificate proving you completed the module.

These sessions could really be condensed into about two hours each if not for the translation time, breaks, and time spent wrangling everyone in the class, but this is the way it is so bring a book and some snacks and power through. Most of the information is actually interesting and/or useful, so while sitting in a room (without air-conditioning) with 25 other people for hours wasn’t the most enjoyable experience, I did learn something valuable.

Finally, don’t forget to bring your passport because they ask for an ID when you sign in.

The first module (which I actually completed second), is all about French history, geography and founding principles of the Republic. Here’s an overview.

We first went over the basics of French geography: the location and size of the French mainland (metropolitan), the islands and outer regions and the administrative organization of districts. They were clear to emphasis that former colonies, where some of the people in the class came from, are not part of France anymore.

Then we got started on history, beginning way back in the year 486. I learned who Clovis was– first king of France who made it a Christian nation and gave the country its name. He was part of a Germanic tribe called the Francs, hence the name became France. 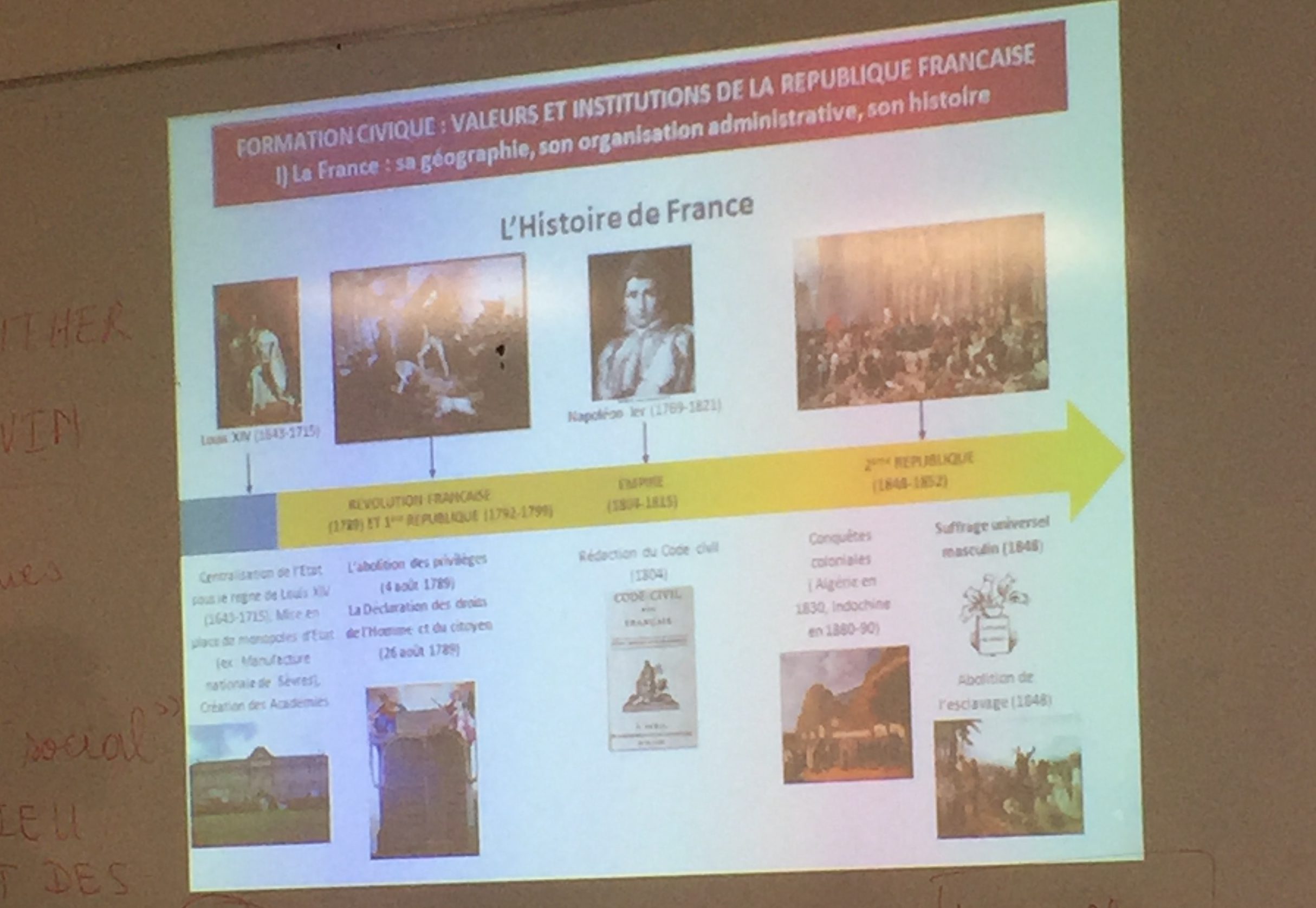 We covered a lot of wars, the colonizing of Algeria and Indochine and subsequent independence, the abolition of slavery (17 years before America), women’s suffrage (24 years after America) and a lot more ending with the 5th Republic and modern presidents. I didn’t know many of the details given and found it quite interesting.

Finally, you go over the founding political principles of the Republic (liberté, égalité, fraternité, and so on) and the symbols of France (flag, Marianne, national anthem, etc.).

We spent a lot of time on secularism — laïcité in French — and the role of religion in the public sphere. This is a confusing and often touchy subject in France. It was summarized as: “my freedom will not disrupt other people’s freedom.” So you can practice whatever religion you want, but you can’t worship in public and if you are getting a government paycheck you can’t wear religious signs or clothing. Many private businesses follow suit, though they can allow religious items as long as all are allowed (no allowing some but not others).

Same for freedom of expression in France, which is different than in America. You can criticize a religion (or other ideology), but you can’t be discriminatory towards any group — be it religious, ethnic, gender, sexuality, etc. That is considered hate speech which is illegal. The line of where criticism becomes hate speech is what isn’t always clear.

There were a lot of questions and confusion around laïcité in my session, and we even took a little quiz posing various scenarios and whether someone could wear their religious items in them. 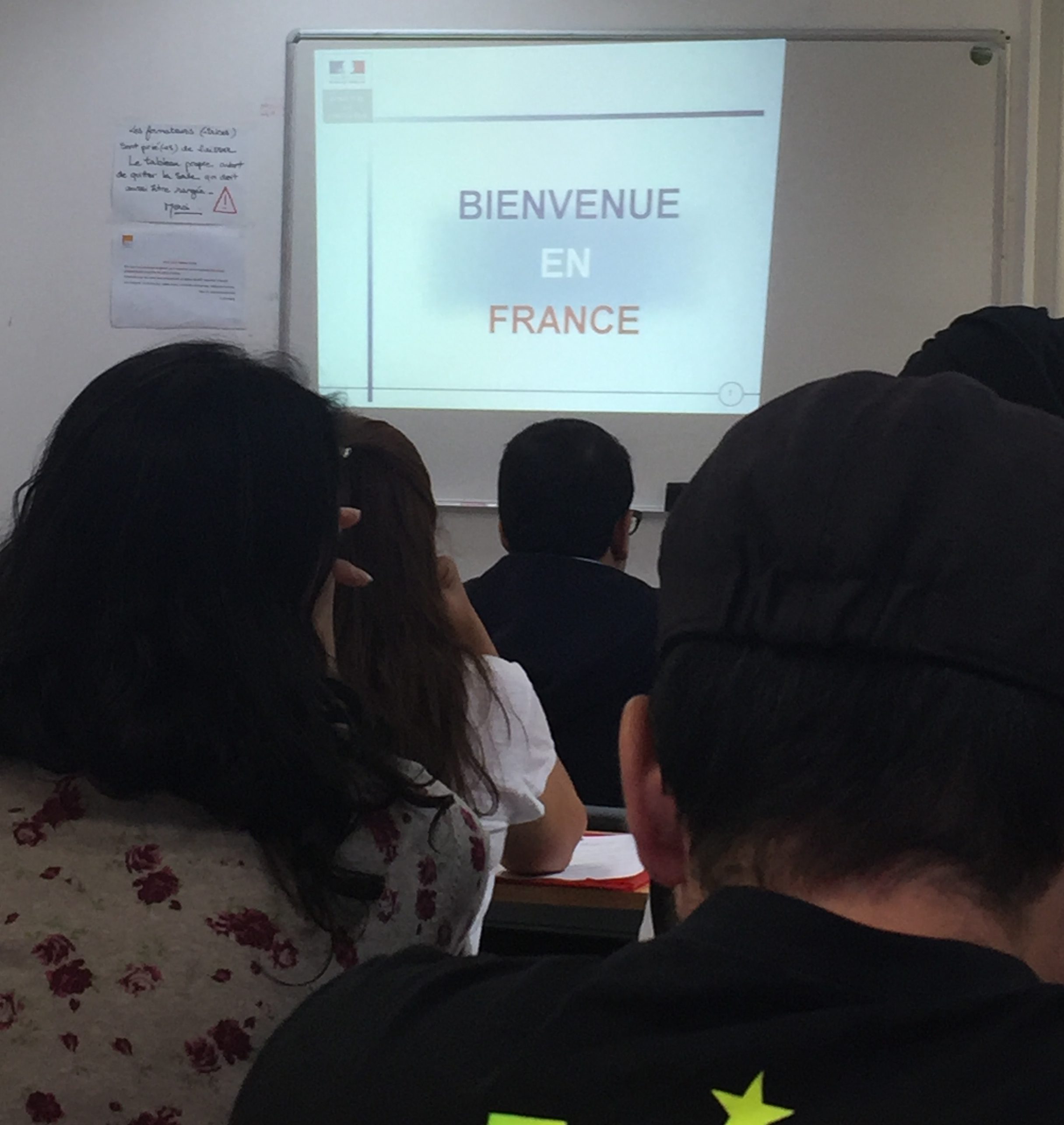 The second module, “Living and getting employment in France,” offers more practical information for day-to-day life.

The session is broken down into six sections: 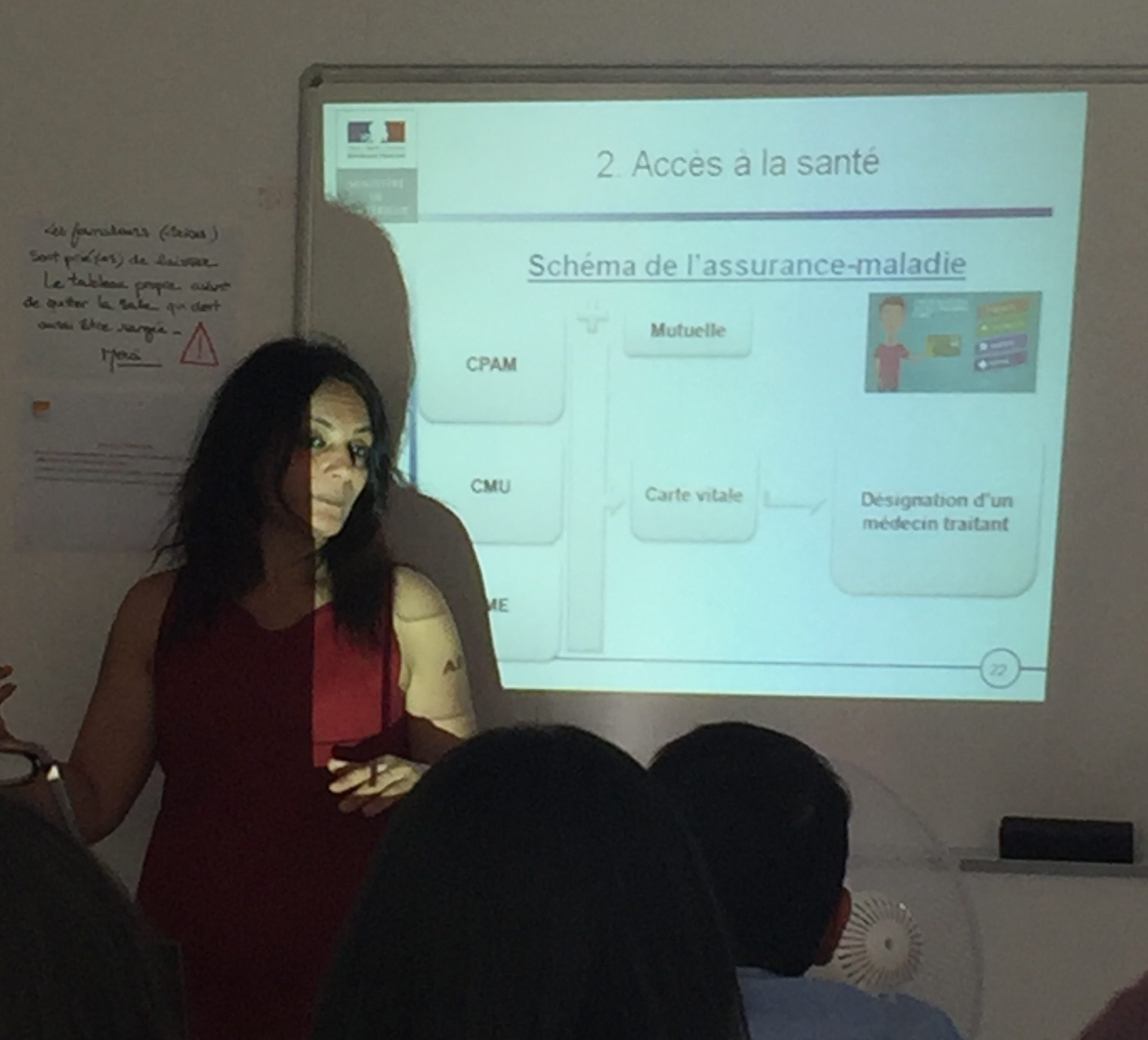 Some interesting facts I learned in this session:

Congrats! As long as you passed the language test at your OFII meeting you have nothing left to do until it is time to renew your visa. Four to five months before it expires, you’ll need to call to make an appointment at your local prefecture for renewal.

Be sure to make copies or take pictures of the module completion certificates because you’ll need them for your visa renewal, and as with anything government related in France, it is a hassle to get a replacement.

Did you take these courses in another city? Have an interesting experience? Share your thoughts in the comments below.