The Secret to Ordering the ‘Best’ Baguette in France 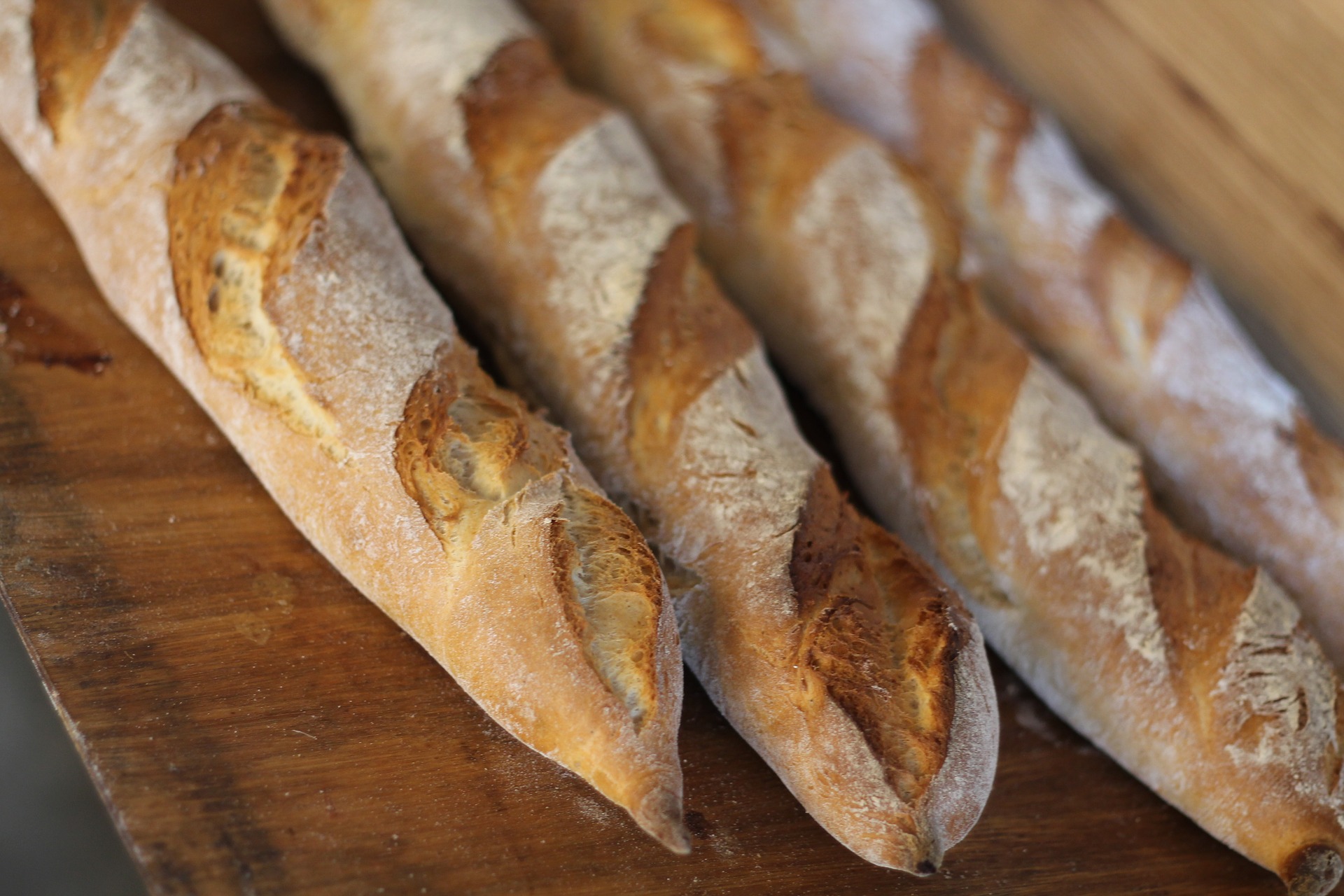 It’s a common question I get from friends coming to visit: “Where can I find the best baguette in Paris?” My answer: Your nearest bakery. However, there is a very important trick to ordering the tastiest baguette at the boulangerie.

Don’t waste your precious vacation time in Paris hunting for “the best” baguette. Bread is a commodity in France and a baguette should never cost much more than 1€. The idea of taking a subway or bus ride just to go get a baguette would never cross a French person’s mind, and it shouldn’t for you either.

Though an award is given out each year for the “baguette of the year,” training is extensive and competition between bakeries is high, so there isn’t a huge discrepancy in quality (beyond a few duds here and there of course).

I frequent two bakeries in my neighborhood, one received the “baguette of the year” award a few years ago, the other didn’t. But guess what? I prefer the non-winning bakery’s baguette. Just goes to show you that the award doesn’t really mean that much in the grand scheme of France’s millions of baguettes consumed daily.

That said, there is a must-know, one-word trick to getting the best baguette at your nearby boulangerie.

While we tend to think of the baguette as a single variety of bread, there are actually many different types of baguettes. Knowing the most delicious one is the key to enjoying the French specialty to the fullest.

DO NOT just ask for “une baguette.” You will receive a “baguette ordinaire,” the wonder bread of baguettes. Okay, it’s not that bad, but it will be made with the whitest flour, not the best ingredients, and it’s not the tastiest.

The secret: Ask for a “baguette tradition.” This beautiful baguette will be made the old-fashioned way, with better ingredients and is hand-formed (so they are less perfect and uniform). It’s sometimes also called a baguette à l’ancienne (old-fashioned) or baguette de campagne (countryside). It’s way tastier and has the satisfying crunch and spongy inside that baguette dreams are made of.

Bread quality is no joke in France. In 1993 a French bread law (le Décret Pain) was passed making it mandatory that any baguette called homemade (maison) must only use four ingredients — flour, salt, water and yeast — and be made entirely on the premises. It also states that any baguette called “tradition” can’t ever be frozen or contain additives.

Make sure you’re buying from a boulangerie and not a “depot” or grocery store that is just reselling bread from somewhere else that may have been frozen. Even better if it says “artisan boulanger” on a sign or sticker outside.

But this one word — tradition — is your password to peak baguette satisfaction. So take the time you would have wasted googling “best baguette in Paris” and instead practice pronouncing “tradition” with a French accent (listen here).

Disagree with me? Have another tip about French food? Leave a comment below!