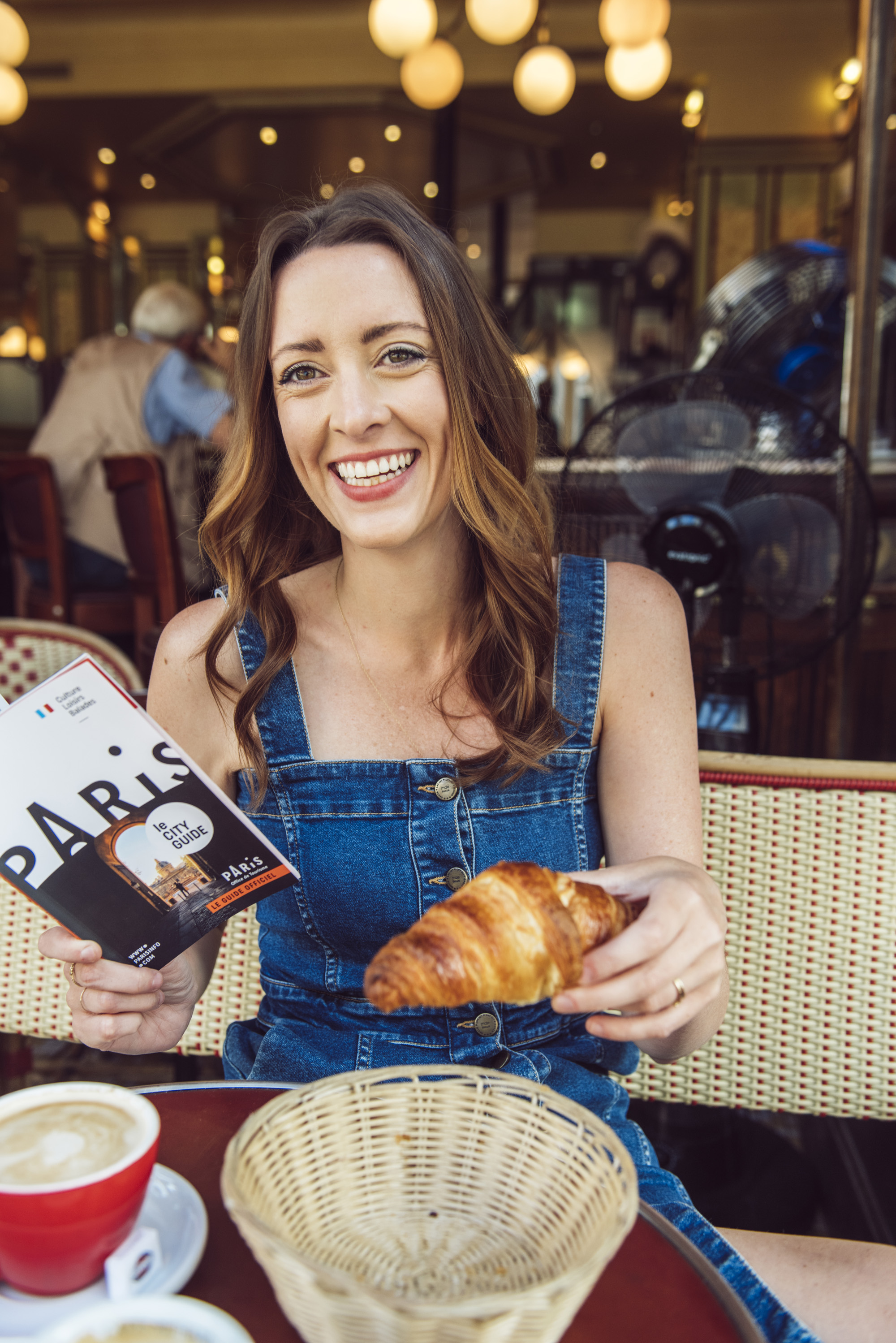 I moved to Paris in June 2017, but have been visiting since 2010, and regularly since 2012 when I started dating a Frenchman who I later married. Here are my favorite spots.

Note about museums in Paris: It is possible to visit most museums for free. Many have free days the first Saturday or Sunday of each month. If you have a journalist, student or teacher ID card, or are under 26 years old, disabled, an art/history guide, or unemployed many museums will give you a free ticket. So be sure to check the website!

For the most popular museums, it is often faster to buy tickets or a museum pass ahead of time online to avoid waiting in line too long.

Did this guide help you plan your trip? Please consider saying thank you by buying me a coffee or two to help keep my work going!